Why Are French Producers Seeing Red Over Blue Wine Experiment? 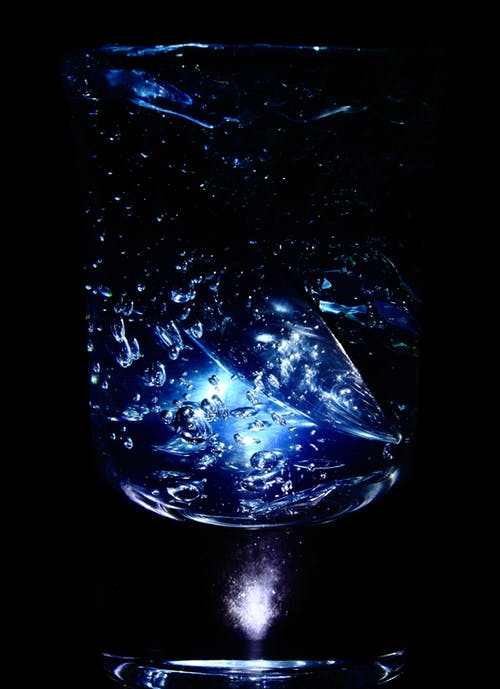 The taste is apparently a light summer wine with notes of cherries, passion fruit and blackberry, but what most people notice first about France's blue wines is their particularly vivid colour. But is it a natural hue?

What is this blue wine?

It was launched in France last year by a company called Vindigo, based in the south east city Sète. Blue wines had previously been on sale in Spain and Vindigo is joined in the French market by Corsica-based company Imajyne.

It's made in the same way as any other wine, but gets its blue colour as a result of being filtered through red grape skins which contain anthocyanins.

René Le Bail, the French businessman responsible for marketing Vindigo, previously told The Local that the drink is an ideal “summer aperitif”.

"It is 11 percent so it's not a very strong wine. It tastes of fruit. There is cherry, passion fruit, blackberry. It's a festive wine," said Le Bail.

So, the colour is natural?

Well that's where the controversy comes in. Drinkers will notice that the blue colour is a particularly vivid hue, reminiscent of the blue curaçao that many of us enjoyed in the 1980s, often in the form of the highly sophisticated Blue Lagoon cocktail (think the kind of thing that Del Boy from Only Fools and Horses would drink).

But the wine producers insist that there is no artificial colour in their product, and the blue is simply a result of the grape skin filtration.

So why the controversy?

Well, now a group of chemistry students at the University of Toulouse have published the results of an experiment which they claim proves that blue wine does indeed contain artificial colours.

Their results, which were published in the scientific journal European Food Research Technology, claim that the colour cannot come naturally from the wine-making process and instead could be due to the addition of the colourant E133 - the same colour used in the aforementioned blue curaçao.

Fabrice Collin, the chemistry teacher and researcher who supervised the Toulouse project, told French newspaper Le Parisien: "An article in Sciences et Avenir had already shown in August 2018 that anthocyanins are red when they are present in wine, which is an acidic medium, and can only be blue in a basic medium."

But the wine producers don't agree with the students' results?

Bruno Milanini, owner of the Pozzo di Mastridu estate which produces the Imajayne blue wine, said: "As soon as a different, trendy wine is proposed, the initiative is criticised and suspected.

"There is no colouring in our wine and we will not disclose our recipe to be copied! Our process has been patented. Our blue wine is appreciated and our target is to export to the United States, Eastern European countries and Asia."

He has also produced a report from the Direction départementale de la cohésion sociale et de la protection des populations (DDCSPP) de Haute-Corse and a laboratory in Montpellier stating that in tests from June 2019 no E133 was found in Imajayne wine.