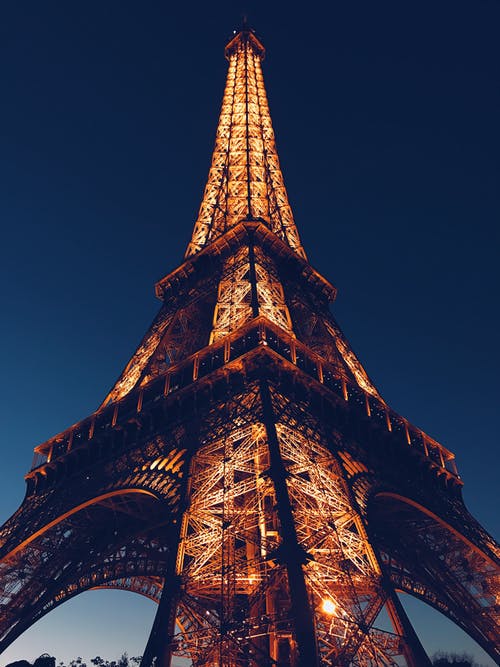 Seven years ago, famed Chinese actress Zhao Wei was made an inductee at the renowned and robed jurade (‘brotherhood of wine’) ceremony in the French Bordeaux village of Saint-Émilion. This order of oenophiles was first established in the year 1199. In May of this year, Sue Zhang was also inducted into the jurade. While Wei is the owner of Château Monlot, Zhang is the general director who ensures that day to day operations of this wine estate run smoothly.

According to The Wine Cellar Insider, less than forty years ago China’s interest in wine was effectively unnoticeable. In 1982 China purchased some $10,000 of Bordeaux wine; in the following years Jean-Michel Cazes of Château Lynch-Bages sold 20,000 cases of wine to Cathay Pacific Airlines, penetrating the Asian market and increasing the prominence of Bordeaux wines and brands in Asia.

As of April this year, according to an estimate made by Vineyards Bordeaux, approximately 175 Bordeaux wine estates (or about 2%) are now Chinese owned.

In April, a South China Morning Post written by Elaine Yau tells of how Chang Kwok of Hong Kong received, when he was 25-years old in 2012, the gift of a four-hectare (10-acre) Pomerol château in Bordeaux from his billionaire father. His family now owns seven vineyards in Bordeaux (including Bellefont-Belcier and Haut-Brisson).

In March of this year, Decanter Magazine told how a Chinese media investor bought the historic (and beautifully-renovated) Château de Cadillac-en-Fronsadais in Bordeaux (the previous owner and estate are profiled in this article).

Will this trend continue? According to a January article in The Drinks Business by Natalie Wang, China’s domestic wine production (as of 2018) has decreased for five years, possibly indicating a decreasing wine demand by consumers.

Regardless whether wine sales decrease within China or whether Chinese purchase more French châteaux, the mutual influence between these countries continues to grow. In an April edition of the Robb Report, Sara L. Schneider told how Louis Vuitton Moët Hennessy (LVMH) now produce wine at 8,500 feet elevation in the Yunnan province of China at Ao Yun winery (which means ‘flying above clouds’). Their highest tier Bordeaux blend (based predominantly on the Cabernet Sauvignon grape) can retail for $300 a bottle. French winemaker Maxence Dulou told how this site was first scouted by a 70-year old wine veteran, and located at the base of the Meili Snow Mountains.

The Chinese now bring not only investment funds to France, but also wines. Earlier this year, Jia Jingru from China imported 10 Chinese wine brands to France. Although these remain a challenge to market and sell, French inquisitiveness about these foreign vintages is growing.

Stories of heritage and bonds to generations are typical within the wine world. Some Chinese owners of French châteaux understand and resonate with the concept of generational ownership.

Château Monlot, with its accompanying 20 acres (8 hectares) of vines, was purchased in 2011 by the husband of actress Zhao Wei as a gift. Teams of artisans spent three years renovating this 17th century structure.

Yulin Li, executive assistant to the château director, described what attracted Wei to the property.

She thinks French wineries are attractive because they are passed on from generation to generation. She has a lot of respect for film and art, and they spent two years looking for a château. Her husband bought it as a gift for her to celebrate the birth of her daughter the same year. She wants to give the château to her daughter.

In addition to oenologist Jean-Claude Berrouet and soil consultants Claude and Lydia Bourguignon, technical director Cecil Paillé—who lives just over adjacent hills with her husband (and winemaker) in the Montagne-Saint-Emilion appellation—provides strategic input into winemaking at Château Monlot.

This team produces two wines—both silky and with the balance and complexity expected from Saint-Émilion’s terroir. The Cabernet Franc/Merlot blends are made from grapes grown on 35-year-old vines. Fermentation takes place in tanks with two independent sets of vertically separated compartments—one for alcoholic fermentation, the other for malolactic fermentation.

The château's second wine, the 2016 Saint-Émilion Grand Cru Château Monlot Heritage, includes buckets of black currants on the nose together with aromas of leather and tar. It's silky in the mouth with secondary velvet ruffles. This still young wine is a classical Saint-Émilion beauty.

The estate’s first wine, Château Monlot, includes cherries and other bright fruit as well as chocolate, walnuts, green pepper and black currants on the nose. In the mouth it includes a long marching aftertaste of dark fruit.

The 2018 barrel sample (35% Cabernet Franc, with the balance Merlot) is a deep and energetic beauty with complex layers of dark fruit—cherries and spearmint on the nose. In the mouth it’s lively, silky and with a mild though beautiful nuttiness. This is the classic dark forest 2018 vintage—not yet a year in the barrel and it’s already friendly and approachable.

The future of Chinese investment in Bordeaux châteaux remains unknown, although the style of winemaking at these estates generally remains distinctly traditional. The influence of Chinese made wine on France, if noticeable in any way, will become far clearer during the next decade.