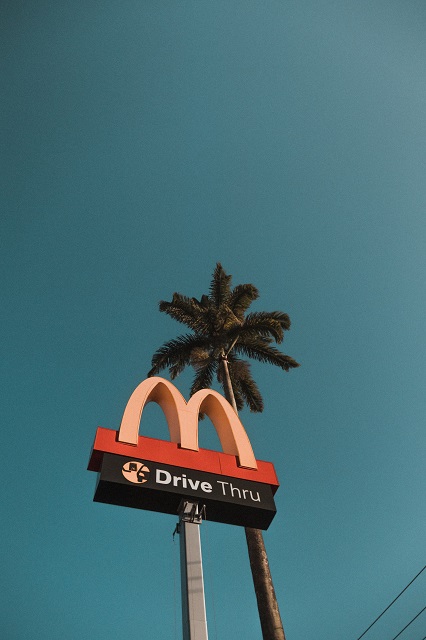 McDonald's CEO Chris Kempczinski is facing backlash for comments he made in a text message to Chicago Mayor Lori Lightfoot, in which he appeared to blame the death of two Black and Latino children who were killed on the childrens' parents.

In his text to the mayor this past April, Kempczinski was discussing the deaths of Jaslyn Adams, a 7-year-old who was shot and killed while sitting in a car with her father in a McDonald's parking lot in Chicago, and Adam Toledo, a 13-year-old Latino boy killed by police in March. He called both deaths "tragic," but then said that in each case, "the parents failed those kids which I know is something you can't say. Even harder to fix."

The messages, revealed after an unnamed activist filed a public information request, were sent one day after Adams was killed.

Kempczinski has since apologized for his remarks.

"I have not walked in the shoes of Adam's or Jaslyn's family and so many others who are facing a very different reality," he said in a letter to employees. "Not taking the time to think about this from their viewpoint was wrong.

The letter was shared with NPR member station WBEZ. When asked by NPR to provide a copy, McDonald's said it had no comment.

Kempczinski also held a town hall with McDonald's staff on Monday, a source familiar confirmed to NPR. But no further details about the discussion were provided.

By Deepa Shivaram
November 10, 2021
Source and complete article by: npr.org