Restaurants Are All In On Plant Based Burgers Except... 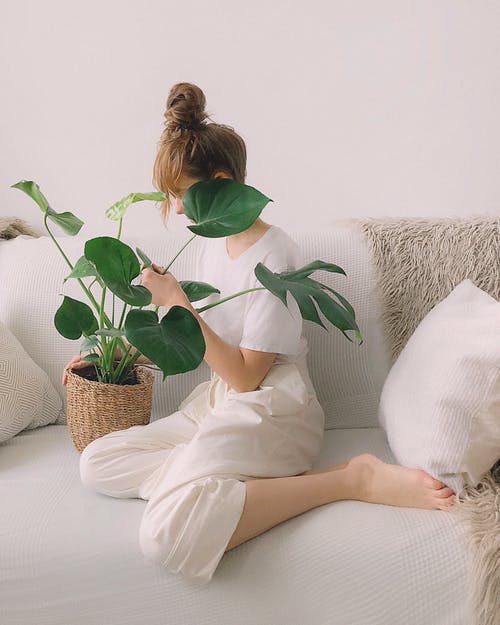 Burger King touched off the plant-based-meat revolution in the restaurant world when it launched its Impossible Whopper in August. It was followed by Dunkin’ with its Beyond Sausage breakfast sandwich and White Castle with Impossible Sliders. Subway introduced meatless meatballs, Little Caesars started delivering Impossible Sausage pizzas, KFC added Beyond Fried Chicken, and Hooters announced Unreal Wings. Taco Bell, Qdoba, Panera — the list of fast-food and quick-serve restaurants rolling out plant-based options was encyclopedic.

With one notable holdout, right in the middle of the alphabet.

McDonald’s, the world’s biggest food-service retailer, sat mostly on the sidelines. In September, it debuted the limited-time-only P.L.T. — that’s plant, lettuce and tomato — at 28 restaurants in southwestern Ontario. Around the same time, it sent up a tiny trial balloon in Tampere, Finland, offering something it called the McVegan. On Tuesday, it expanded the experiment, offering the P.L.T., with its pea-based Beyond Meat patty, in a total of 52 restaurants across the Canadian province.

But still, food industry experts were scratching their heads: With more than 38,000 sites in more than 100 countries, what explained McDonald’s relative conservatism in the face of the past decade’s biggest food trend?

Reuters reported that talks had broken down between Impossible Foods — Beyond Meat’s biggest competitor — and McDonald’s, with Impossible chief executive Pat Brown quoted as saying that “it would be stupid for us to be vying for them right now.”

“We never abandoned talks or pulled the plug,” Konrad said in a phone interview. “The reality is that Impossible Foods wants to eliminate animal agriculture. That requires us to provide plant-based meat everywhere that animal-derived meat is currently sold, including the world’s largest sellers of animal foods. We would never reject any prospective customer.”

Nonetheless, industry analysts nodded. This was confirmation of what they suspected: Supply-side problems were keeping McDonald’s from jumping into the fray. Even the two plant-based industry giants, Impossible and Beyond, do not yet have the capacity to supply all McDonald’s franchisees.

That’s part of the story.

When asked about the rollout for a plant-based burger in the United States, a McDonald’s spokeswoman said the company had no announcement of expansion plans at this time beyond the additional units in southern Ontario. And while McDonald’s declines to say how many P.L.T.s it has daily since the launch, industry experts estimate the sales were negligible compared with the roughly 6.48 million hamburgers the company sells every day.

Bob Goldin, co-founder of the food industry consultancy Pentallect, said the P.L.T. trial is in keeping with the longtime modus operandi at McDonald’s — a trial with a limited-time offer, a new menu item workshopped in a foreign market, a regional rollout to test the waters.

“Historically, and prudently, McDonald’s is cautious. They are not first to market,” Goldin said. “Some of that is philosophy, and some of that is the scale of the operation. To add a new flavor of beverage is a massive endeavor for the supply chain.”

Furthermore, Goldin said, the company has not had any demonstrable successes with new products in as long as he can remember, ticking off products that have been phased out or scaled back: all-day breakfast, yogurt parfaits, the McCafe program.

“When was the last time they innovated? They haven’t had a real breakthrough in a while,” Goldin said.

Edward Jones analyst Brian Yarbrough said the hesitation by McDonald’s could be a product of other challenges. In 2017 and 2018, McDonald’s drive-through and counter service times got slower, a problem the company has worked to correct in the past two quarters.

“That’s another hindrance” to plant-based offerings, Yarbrough said. “Would it complicate menus and extend drive-through times? And what is the cost and what are people willing to pay for?”