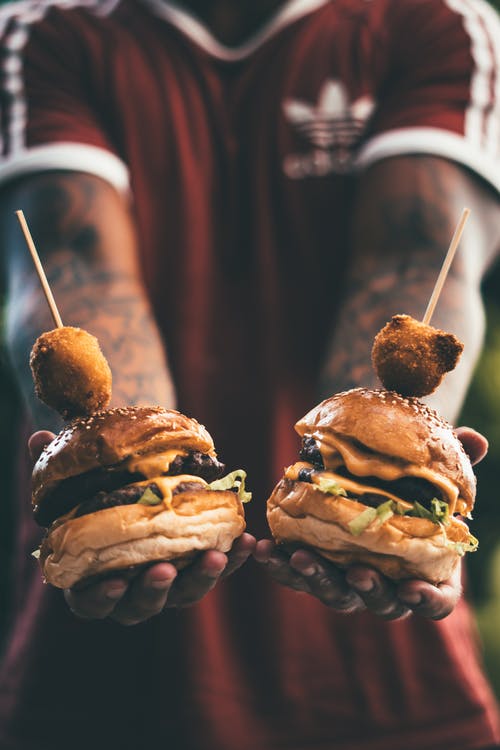 The World Health Organization has hit out at the world's largest processed food manufacturers, accusing them of fuelling a new global health crisis.

Modern diets are causing major obesity and under-nutrition challenges worldwide, according to a new four-paper series published today in The Lancet, in cooperation with the WHO.

The series – entitled The Double Burden of Malnutrition – argues that dysfunctional food markets are endangering global growth and development as they do not efficiently deliver the nutrition that people need to grow and prosper.

One the one hand, millions of children are growing up stunted for a lack of nutritious foods, while others are falling victim to a wide range of conditions and cancers linked to obesity because of an oversupply of junk food.

The twin problems can co-exist in the same countries, communities and even households across both the developed and developing world.

In a press conference organised to launch the Lancet paper, the WHO said multinational food giants were refusing to voluntarily reduce sugar and salt levels in food.

According to Unicef, just 100 companies control 77 per cent of processed food sales worldwide and the rise of junk food diets are the “single most important driver” of both obesity and undernourishment worldwide.

The WHO said these companies were doing little to tackle the problems they have caused.

“What we see from the food industry is inadequate,” said Dr Francesco Branca, director of the department of nutrition for health and development at the WHO. “It is either not ambitious enough, does not cover the reality of low and middle income countries, or it’s only done by a subset of those companies.”

He added that while the 12 largest conglomerates are in dialogue with the WHO and have agreed to cut out industrial trans fat by 2023, it has been “more difficult” to secure voluntary commitments on reducing sugar and salt.