Australian Writer Charged Nearly $100k For A Pint Of Beer 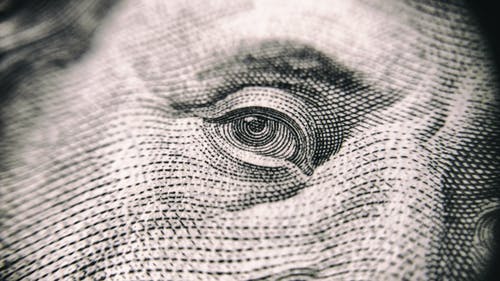 An Australian sports journalist believes he tipped back the world’s most expensive beer when a British hotel charged him nearly six figures for a pint.

Peter Lalor, a cricket writer for The Australian, ordered a Deuchers IPA at a Manchester hotel on Sunday night that was supposed to cost him little more than five pounds, he wrote on Twitter. That would be just over six dollars.

Lalor told the BBC that the hotel is in the process of repaying him the money, but that he won’t rest easy until all of it lands back in his bank account.

“Australians find England pretty expensive usually, but this takes the cake,” he said.