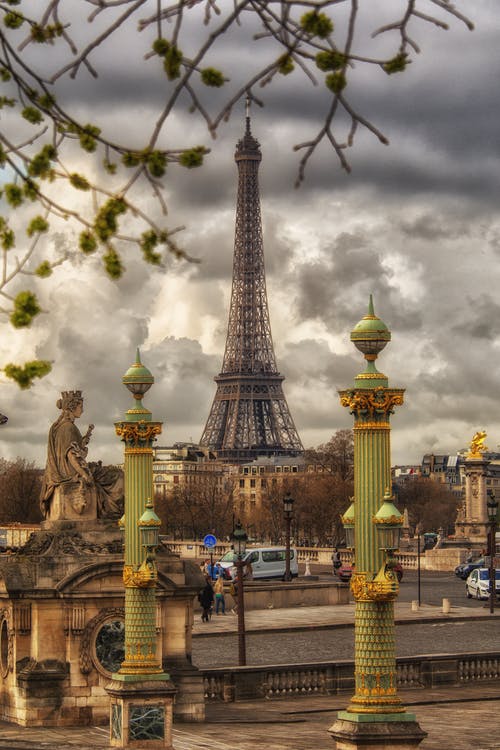 What does French rosé have in common with American software? Both are wrapped up in a brewing trade scuffle between the U.S. and France, which has spawned an unlikely alliance between the Trump administration and major American tech giants.

In a tit-for-tat at last week’s G7 summit in Biarritz, France, European Council President Donald Tusk vowed Europe would retaliate if the U.S. were to impose tariffs on French wine. The U.S. threat to impose tariffs on France are themselves a reaction. France has instituted a 3 percent tax on companies that earn at least 750 million euros globally, and 25 million in France.

Google, Facebook and Amazon, all testified against the French tax at a U.S. Trade Representative hearing earlier this month. Their united stand reflects a rare example of tech giants — which have often drawn the ire of President Trump — seeing eye-to-eye with the administration.

Why France is pushing to hold tech companies accountable internationally

When he ran for president, Emmanuel Macron had vowed to make France a “startup nation” by fostering growth among innovative tech companies. Since he took office, though, Macron has demonstrated a keen interest in reigning in “big tech,” and leveling out competition among key players in the industry.