New Lagunitas Beer Is Made With Marijuana: But It Won't Get You High 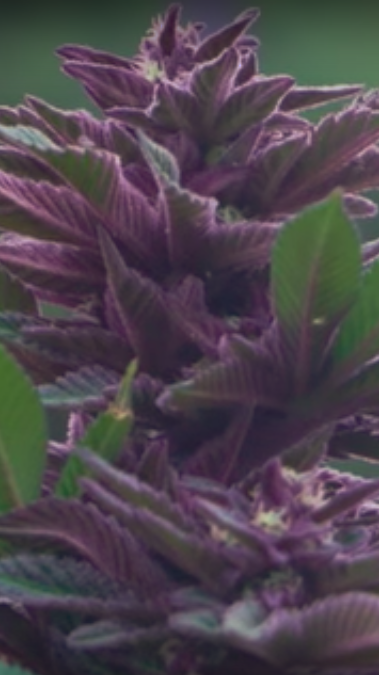 When longtime California craft brewing stalwart Lagunitas officially sold to Heineken earlier this year, many in the beer world were surprised. But here's one possible through line: Lagunitas has always had an unabashed love for weed—including plenty of brews with names referencing pot culture, a CEO who openly admits to being a stoner, and even an on-site drug bust; meanwhile, Heineken is headquartered in the cannabis haven known as Amsterdam. Coincidence? Whether or not that's the case, Lagunitas's new corporate overlords certainly don't appear to be in any rush to meddle with the brewery's marijuana-loving ways: The brand just debuted a beer made with cannabis extract.

Through brewing a beer with any ingredient sourced from marijuana may sound inherently scandalous, the science behind it is actually pretty straightforward. "What we're trying to focus on really has nothing to do with the drug component," explains Lagunitas brewer Jeremy Marshall in a promotional video for the beer, called SuperCritical. "Instead what we're interested in is a molecule known as a terpene." Terpenes contribute to the flavors and aromas in both hops and buds, so placing compounds from the two plants together in one beverage actually creates natural bedfellows, complimenting and accentuating each other's notes. And importantly, terpenes are not the part of pot that gets you high.

To make SuperCritical, Lagunitas teamed with California cannabis vape cartridge company CannaCraft, which presented the brewer with a number of different terpene blends to try out for the beer. In the end, Marshall decided on an extract sourced from the Blue Dream and Girl Scout Cookies strains of marijuana and matched it with six different hops varieties, including Summit, Tomahawk, and Zeus, to create the final IPA.

The sad news is that, for now, SuperCritical is essentially a test batch—only 60 barrels were produced, all of which are being sold exclusively on draft in California. (The brewery says more may come in the future, however, with wider distribution.) Still, if your sole reason for wanting to try the beer is to double-check that it won't get you stoned, don't worry: Lagunitas promises the only buzz this beer provides is from alcohol. "Lots of people have had the beer, at this point, and NO ONE has experienced any psychotropic effects (to the dismay of some!)" Lagunitas's Director of Communications Karen Hamilton told the Chicago Tribune. Though if you need help scoring some pot, someone at Lagunitas may have a guy anyway.