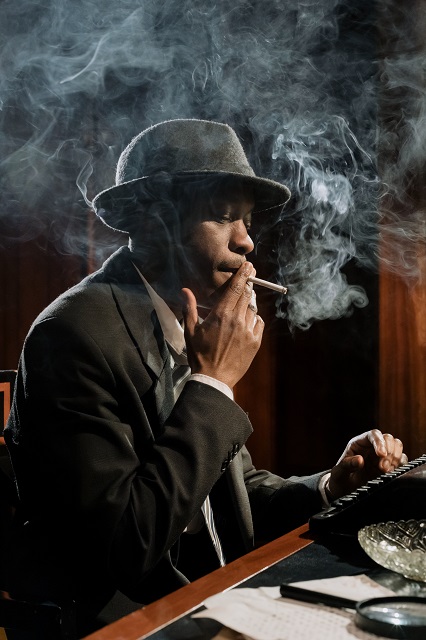 Down in the cool, dark cellar of Berry Bros & Rudd in St James’s, central London, Philip Moulin arranges some of the world’s most valuable wines on a table. This building has been the wine merchant’s HQ since the company was founded in 1698, and we are in the Holy of Holies, a cellar accessible via fingerprint scanner and several locked gates, where the “directors’ stock” is stored. On one rack lie dusty magnums of Mouton Rothschild 1982, on another a pyramid of golden Château d’Yquem Sauternes. The liquid in this room is worth hundreds of thousands of pounds, if not more. Or at least is, if it is what it claims to be.

Moulin, a genial figure who has been into wine since he was a boy, has sometimes been called a “wine detective”. He is the quality and authentication manager at Berry Bros, who in recent years has specialised in helping to check everything the company buys is up to scratch. Berry Bros is the first British merchant to employ an authenticator; recognition that their reputation is based on trust and that fraudulent wine is a serious problem in the trade. Moulin shows me some of the dozens of ways to check a wine is real without actually tasting it: from the weight of the bottle to the level of the wine within, watermarks, paper with a unique weave, ink with special DNA, microchips in the bottle. Using a magnifying glass, he shows me micro-writing hidden within what look like lines. A UV torch reveals hidden flecks of reflective material.

“There are lots of grey areas. We need to make sure that if we have any issues with something, it doesn’t come into the business,” says Moulin. “Questions do arise. There aren’t many people who can deal with it. The police have no interest.”

It may be low priority for the police, but as wine has become more valuable, wine-related crime has been on the rise. Wine tends to be less well guarded than jewellery, yet it can be just as tempting a target. Last October, a bottle of Yquem worth £295,000 was among 45 bottles stolen from a resort in Spain. In 2019, thieves bored a hole into a cellar beneath a Paris restaurant and made off with €600,000 worth of wine. Merchants, châteaux, restaurants and customers are engaged in a constant battle against theft and mis-selling.

While thefts attract headlines, fraud is the more pernicious problem. Wine has been mucked around with for as long as it has been drunk. Pliny the Elder complained of friends claiming to be drinking prized “Falernian wine” when he, an expert on the stuff, knew they were not. In Chaucer’s Canterbury Tales, the Pardoner warns against mixed wines. In the 15th century, taverns poured from the barrel in sight of their customers so they couldn’t be accused of watering it down. In the 1480s, a German vigneron was forced to drink two bottles of his own wine as punishment for adulterating it. He died, which presumably spared him quite a headache. The diethylene glycol scandal of 1985, in which millions of gallons of Austrian wine were found to have been adulterated with an antifreeze component, set that nation’s wine business back a decade.