Some Unlikely Critics Oppose Upcoming Tariffs On E U Wine 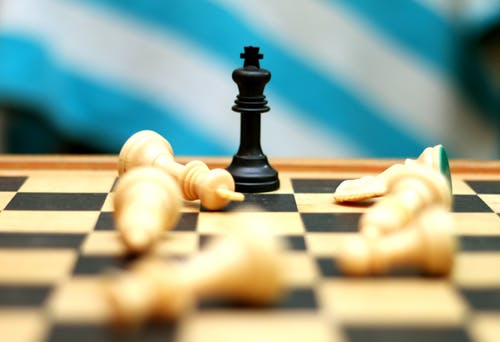 Strategically, United States president Donald Trump’s trade war with the European Union could be a boon for California vintners, which make about 95% of US wine. With Southern Australia’s wine country on fire and a hefty 100% tariff being considered for European wines, there’s a good chance Americans will opt for a cheaper bottle of domestic vino over a foreign variety.

But news of the tariff isn’t drawing any cheers from domestic grape growers. Much the opposite.

The Wine Institute, a Sacramento-based, 1,000-member California wine industry association, has spoken out against the tariffs, arguing that the EU could just as easily turn around and target US wines in a tit-for-tat trade war. As much as California vintners want to serve up their wine for the domestic consumers, Europe is still their most important export market, bringing in some $469 million in 2018.

According to the institute, the value of California’s wine exports has grown nearly 60% in the past decade. A prolonged trade war with important regions stands to challenge future growth.

A trade war isn’t particularly great news for wine lovers in the US, either. For the past three decades, the US has only increased the wine it’s importing from the European Union, particularly from France and Italy.

It will be difficult—if not impossible—for US wine importers to take on all the additional costs imposed by the tariffs, which means consumers will have to carry some of that burden. If importers absorb none of the cost, a $15 bottle of Chianti would increase to $30 a bottle. Likewise, a $30 bottle of Champagne would double in price to $60.

Not happy with those numbers? The Office of the US Trade Representative is required to take comments from the public on the proposed measure until January 13. So if the possibility of an increase has someone feeling particularly incensed, they can pour a glass and fire off their thoughts.