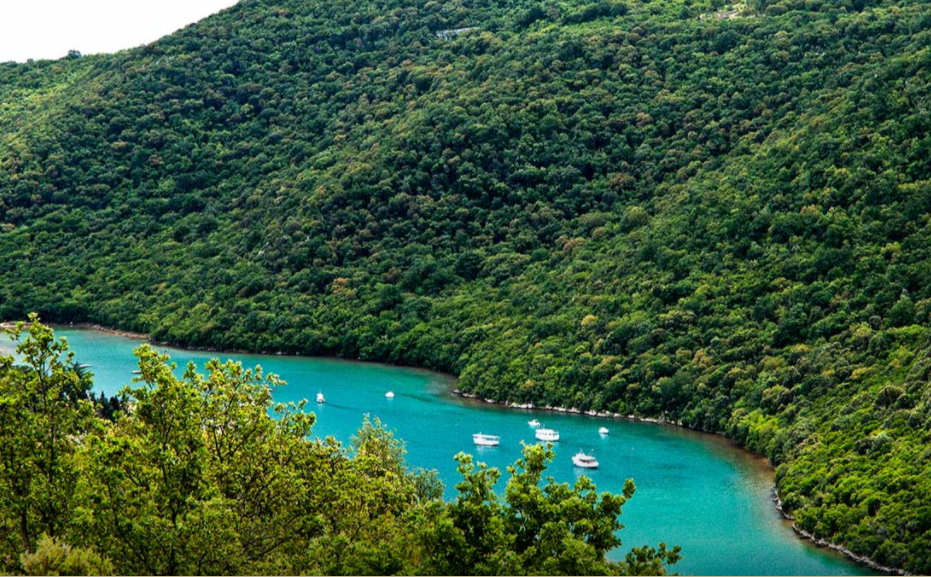 They make wine in Croatia?? Yes they do and for a lot longer than they have in Bordeaux or Burgundy. More than 2,500 years ago the Greeks introduced viticulture along Croatia’s Adriatic coast and 500 years later the Romans brought winemaking to the hinterlands. It has been flourishing ever since. Quality was somewhat stifled during the Socialist years when collectivized vineyards focused on quantity rather than quality, but since its independence from the former Yugoslavia in 1991, Croatia is again making world class wine of distinction.

Situated in south-central Europe, and experiencing both Continental and Mediterranean climates, Croatia produces a wide range of interesting to outstanding wines vinified from 130 plus indigenous varietals. It is divided into four major wine producing regions: Istria and Kvarner; Dalmatia; Slavonia and Danube; and the Uplands.

Besides these two grapes, some of the more interesting white wine grapes to seek out are: Posip, Malvazija and Bogdanusa. Other interesting red wines are Babic, Dobricic, Teran and Tribidrag.

Croatia is a stunningly beautiful country with its Adriatic coast boasting over 1,200 islands and the cleanest waters in the Mediterranean. The exquisite Island of Hvar in Dalmatia claims 350 days of sunshine a year. Couple that with its Mediterranean culture, cuisine, and of course Croatian wine, and you have a combination second to none. Istria is referred to as “The Tuscany of 30 years ago” and Dubrovnik is known as “The Pearl of the Adriatic”. Inland the capital Zagreb is reminiscent of other great central European cities of the Austro-Hungarian Empire like Vienna, Budapest and Prague. Rent a car, tour the country and experience its wine. Do it now before Croatia becomes more “discovered” than it already is.