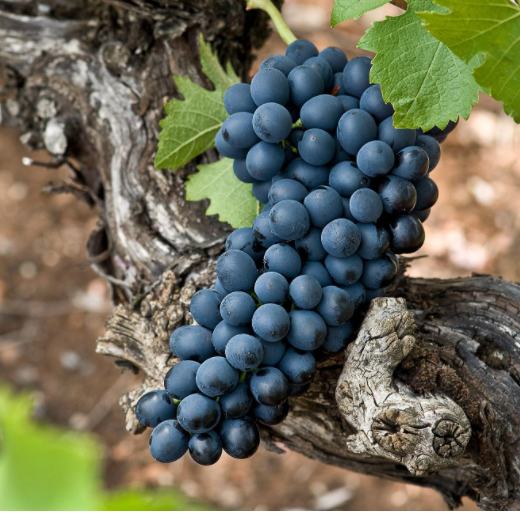 Australia is one of the world's largest wine economies. It has a long and rich history tied to the British expansion into the new world in the late 1700's. The ride to its present golden age of wine was a rough one. It was frought with biological, cultural, political, and economic challenges.

Throughout the late 1800's and right until the 1950's technological advances in irrigation and winemaking, changing tastes in Britain, and Australia's ability to produce high quality fortified wines to successfully grow its marketplace.

The 1960's saw the  arrival of the gargiste winemaker. This allowed Australia to position itself firmly in the Grand Cru segment of the wine business. The advances of the 70's and 80's further advanced the Australian Wine industry. The introduction of the wine cask, governing bodies, and better winemaker education all contributed to an increase in demand and consumption.

In 1996, Len Evans, the Chairman of Wine Australia, introduced Strategy 2025. He said at the time that, "By the year 2025 the Australian Wine industry would achieve 4.5 Billion in annual sales by being the world's most influential and profitable supplier of branded wines. Mr. Evans was incorrect. Australia acheived that goal 10 years early. The 2015-2016 total domestic dollar sales were just under 3 Billion Dollars. The 2015-2016 total export dollar sales were just over 2 Billion Dollars. Australia smashed the goal by half a billion dollars.^
^Source: Australian wine: Production sales Report 2016 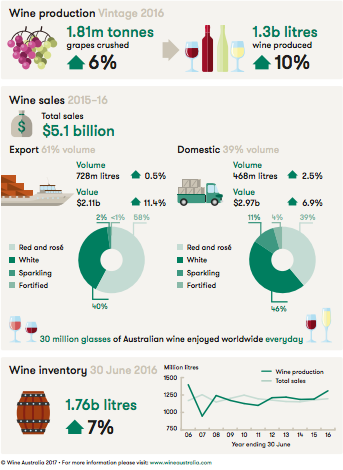 WEATHER AVERAGES AND CLIMATE IN AUSTRALIA
As a large continent a wide variation of climates are found across Australia. Most of the country receiving more than 3000 hours of sunshine a year. Generally, the north is hot and tropical, while south tends to sub-tropical and temperate. Most rainfall is around the coast. Temperatures in some southern regions can drop below freezing in winter and the Snowy Mountains in the South East experiences metres of winter snow. As Australia is in the southern hemisphere the winter is June-August while December-February is summer. The winter is the dry season in the tropics, and the summer is the wet. In the southern parts of the country, the seasonal temperature variation is greater and most of the rainfall occurs during winter. 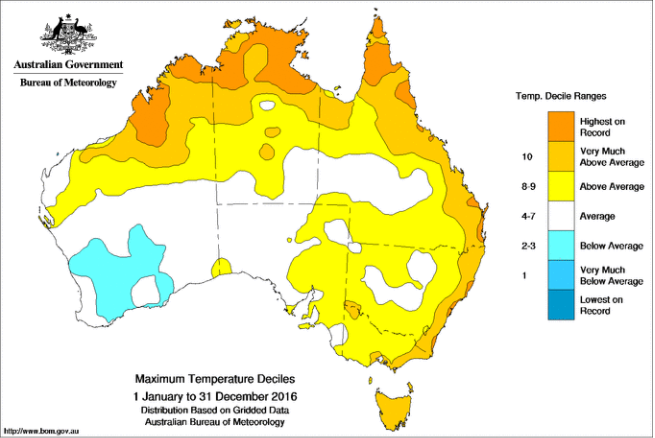