Zagat Names The Most Exciting Food City In America 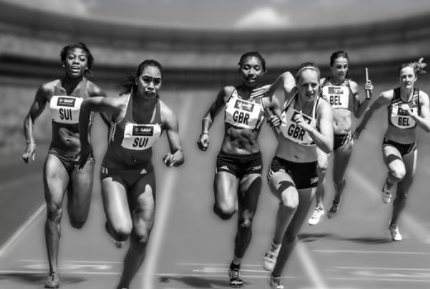 As 2017 comes to a close, the widespread impulse to rate the past year—and make some sort of sense of it—is as acute as ever.

The restaurant guide company Zagat is throwing its hat in the best-of list ring, releasing their ranking of the 2017's Most Exciting Food Cities, which highlights 30 American cities. Encompassing up-and-coming destinations to established hubs, the list has Los Angeles in the number one spot.

"The list is curated based on feedback from industry experts and Zagat editors who have tried and tested the best of what the 2017 most exciting food cities have to offer," a Zagat press release reads. "Los Angeles took the crown as a result of its star newcomers, diverse cuisine and influx of chefs from around the country."

L.A.'s number one ranking should come as no surprise. The city has had a year full of hot openings and boundary-pushing chefs. In a July interview with Food and Wine, the Los Angeles Times critic Jonathan Gold touched on why the city is such a buzzy culinary destination.

"It’s a combination of things: the mosaic of cultures, that we are at the center of a vast agricultural region and the fact that L.A. is very friendly to entry-level capitalism," he said. "You can open a place in a mini mall; you can start out with a truck like Roy Choi; you can stage pop-ups like Ludo Lefebvre did before opening Trois Mec. Lasa, a new Filipino spot in Chinatown, operated out of a kitchen incubator until it emerged from its chrysalis. [Exciting things can happen] when you’re not dealing with the hideous, harsh reality of New York or San Francisco rents."