A Tripadvisor Fake Restaurant Shows The Public Are Useless Critics 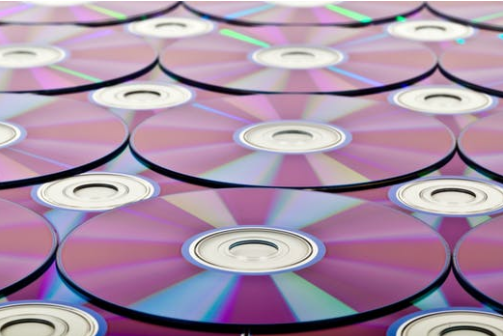 Mark Twain - no doubt smarting from a bad review - once declared: "The public is the only critic whose opinion is worth anything at all." Of course, the great American sage never got to test the veracity of this theory. Mercifully, he died without having to read the reviews of Huckleberry Finn on goodreads.com.

Sample post: "One of the reasons why I hate this book because its confusing just everything, coming all at once. I have to stop and be like 'Wait, what's happening here'? Another reason why I hate it, is because its sad, I don't like that a lot of people die, to me its just slighty annoying about people keep dying, cause you can get also bored with it." (Sic, all the way through.)

Three decades into the internet revolution, one thing is abundantly clear: members of the public are useless critics. Ignorant, self-important and uniquely open to corruption, they have, from an editorial point of view, only one virtue. They are never short of an opinion. The voice of the demos - as expressed through online reviews - has never been more garrulous. It ranks, rates and critiques just about every aspect of modern life, from books to taxis, films to GPs. And, commercially at least, its judgments matter: a 2015 study found that £23 billion of UK consumer spending is influenced by online reviews.

And thus it came to pass that, for a brief period last month, the hottest restaurant in London was an empty garden shed.

Created as a hoax by Vice journalist Oobah Butler, "The Shed at Dulwich" reached number one in the TripAdvisor ratings, despite the fact that it doesn't exist. Butler simply registered the name on TripAdvisor, created a website, uploaded some photographs of posh-looking "food" (much of it fashioned out of shaving foam), and got his friends to write fake reviews. The fact that punters found it impossible to get a booking for this "appointment-only" pop-up just made it seem even more alluring, creating a buzz that helped push it up the rankings.

A stunt of this scale naturally gets headlines. But what caught my eye was Butler's confession that he used to write fake reviews for real restaurants and post them on TripAdvisor for £10 a pop. He claims to be exposing "society's willingness to believe absolute bull----"; yet he seems to feel curiously unembarrassed at having himself told lies for cash.

To be fair (if one must), this sort of corruption is now so ubiquitous as to be almost normal. The American consumer website Yelp labels around 25 per cent of its online reviews as "suspicious", and the real figure is almost certainly much higher. Dodgy reviewers are motivated by money, spite or self-interest (witness the historian Orlando Figes appearing anonymously on Amazon to praise his own books as "fascinating", while trashing his rivals).

And these are just the human hucksters. AI is rapidly becoming adept at turning out plausible-sounding prose; it is only a matter of time before companies can deploy armies of online robots to churn out fake reviews on their behalf.

Trust is draining away fast. It is simply too difficult to filter the sensible voices from the mad, stupid and venal. What one longs for is the opinion of an expert: something clear, well-written, carefully fact-checked and edited.

What one longs for, in fact, is a critic.