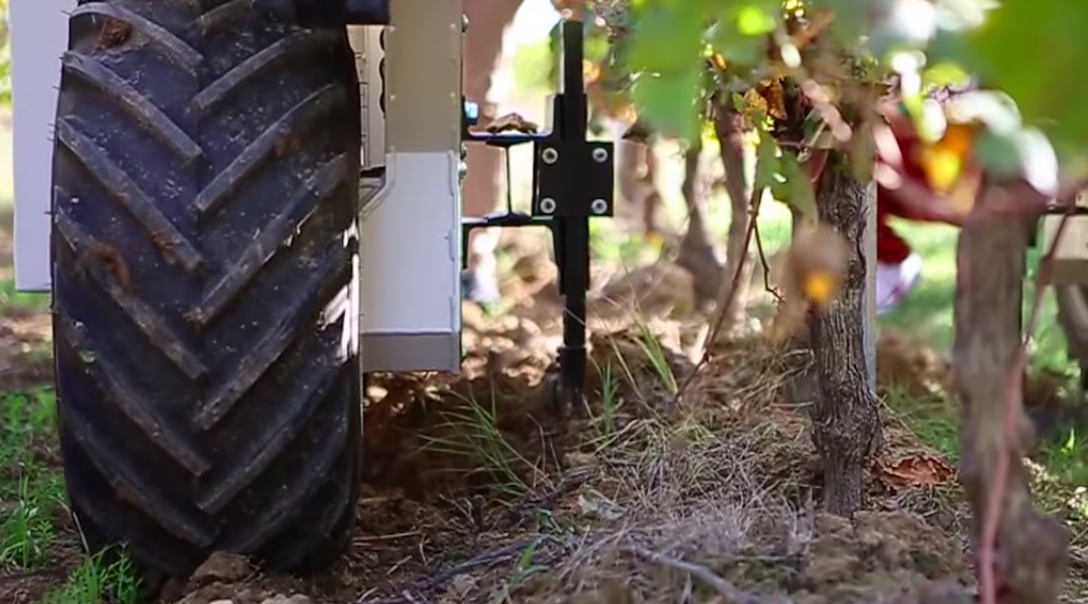 Robots may soon have a bigger role in some of the world's most prestigious vineyards, after successful trials in Bordeaux and Portugal this year, including at Château Clerc Milon, owned by Baron Philippe de Rothschild.

Château Clerc Milon, under the same ownership as Château Mouton Rothschild in Pauillac, has tested a prototype vineyard robot named ‘Ted’ to help with soil cultivation and weeding in its vines.

The news comes amid growing reports about rising levels of automation in many business sectors.

‘As well as helping to make our vineyard work less arduous and respecting the soil, it will reduce our dependency on fossil energies and the harm caused by traditional agricultural machinery.’

Baron Philippe de Rothschild said that it has been pursuing organic and biodynamic methods more generally in its vineyards and has cut chemical treatments by 30% since 2008.

Dhalluin, who is also MD at Mouton, told Decanter.com that he doesn’t anticipate robots replacing humans in the vineyard, particularly when it comes to picking and selecting grapes.

‘When working in the vineyards, we are first and foremost concerned by the well-being of our workers.

‘TED will be able to relieve them of some of the repetitive tasks but a robot will never replace the human hand [which is] essential for a perfect, high quality harvest.’

Separately, Port producer Symington Family Estates has also recently trialled a vineyard robot named ‘vine scout’, which can monitor vine health and alert winemakers to any problems, such as water stress. It uses GPS tracking to function autonomously in the vines.

The three-year project for ‘vine scout’ began in 2016 and is part-funded by the European Union, as well as private institutions.

Both trials in Portugal and Bordeaux are the latest examples of automation in vineyard management.

Drones are already being used in some areas of Bordeaux to monitor vine health, such as at Château Pape Clement owned by Bernard Magrez.

And new technology, such as optical sorting machinery, is credited with helping to reduce the proportion of poor vintages. However, winemakers would also argue that this is backed by a cultural shift towards lower yields, reduced reliance on chemicals and greater precision.