Can We Keep Sushi Sustainable: Mashiko Restaurant In Seattle Is Already On A Roll 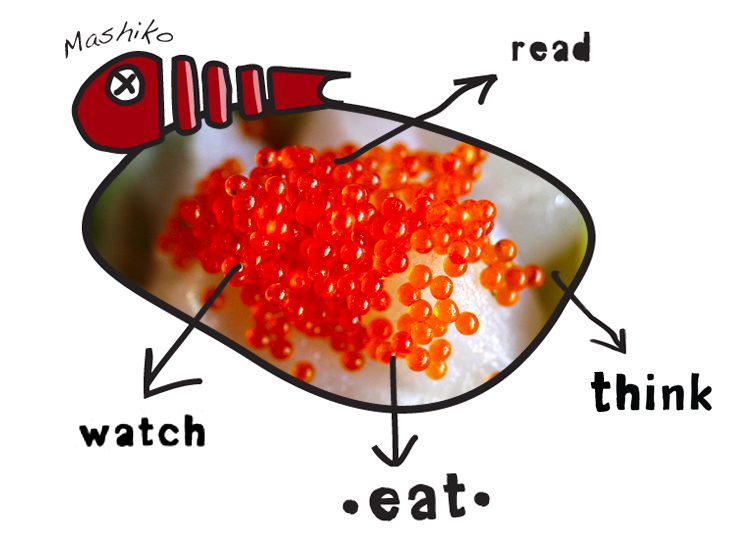 Customers may enter Mashiko in West Seattle expecting the same rolls they’d find at any other sushi bar across the nation. Some even order familiar staples like tuna or eel without glancing at the menu. Employees must then explain why these fish, both on the brink of extinction, were nixed when Chef and Owner Hajime Sato turned Mashiko into Seattle’s first fully-sustainable sushi restaurant.

That was nine years ago, and though Mashiko still thrives, the destruction of marine species and environments from overfishing continue unabated. With more than half of the world’s fish stocks now depleted and seafood consumption still on the rise, DOPE Magazine spoke to Sato regarding what it takes to go sustainable, and why most Americans need to change their entire approach to food.

DOPE Magazine: When did sustainability first spark your interest?

Hajime Sato: I’d been teaching sushi classes, and people there asked me different questions than they do at a sushi bar. So I start studying a little bit more, and I find out, “Wait a minute, this fish is endangered, this isn’t cut right, this fishing gear isn’t good.” Four or five years pass, and I still don’t know what to do about it. Then Casson Trenor, who started the sustainable sushi movement in San Francisco, came to speak at Diane’s Market Kitchen in Post Alley [in Seattle]. He basically gave me the model he had, which was already growing and thriving. So it’s possible. And I promised him that within three months, I would go sustainable.

Q: And you made the deadline?

Q: What was the most difficult part of the transition?

A: What about red tuna? Farm-raised salmon? Unagi? Those are four species that are probably some of the worst ones you can eat. You come to my restaurant, and I have to tell you we don’t have any of that, and then go from there. It’s a tough sell sometimes. Now, most sushi bars have exactly the same products, like fast food. You’re just eating five species the entire time, like ordering a Whopper or Big Mac.

Q: So how much did your menu have to change?

A: Oh, God. More than half—probably 80 percent of the items, we had to drop.

Q: Were you able to find sustainable versions of any of the fish you served before?

A: So here’s how I look at things. Instead of thinking about the same species, I look at what’s sustainable, what’s local, what’s in season. I get that, then I make the menu around it. You have to change your entire way of thinking, because you can’t just fall back on conventional sushi bar fish.

A: And we have so much fish we should be eating! There are many species out there, but people don’t know. So it’s a bad cycle, because then they don’t order it, and the fishermen don’t catch [the fish] because they won’t make money.

Q: Did you have to establish a whole new supply line?

A: Absolutely. Conventional sushi distributors hated me, because I asked so many questions. They don’t care. From their point of view, the population is going down, so the demand goes up, and the price goes up. So, to a point, they love that these fish are going extinct.

Q: How was your business impacted by the switch?

A: It went down by 20 percent immediately. I thought maybe I wouldn’t make it. But it started slowly going up. Six months later, I thought there might be hope. After a year and a half, it was better than ever.

Q: Do you think sustainability is on the rise now?

A: It’s a tough subject. If you go to Fred Meyer, you see a huge banner that says “Sustainable Seafood.” Really? There’s no restriction to regulate what’s sustainable or not. Sustainable has become a marketing tool now. It’s really frustrating, because that’s not why we’re doing this, and it gives me a bad name. This shouldn’t be a special restaurant. This should be the standard.