They Make Wine In Croatia? 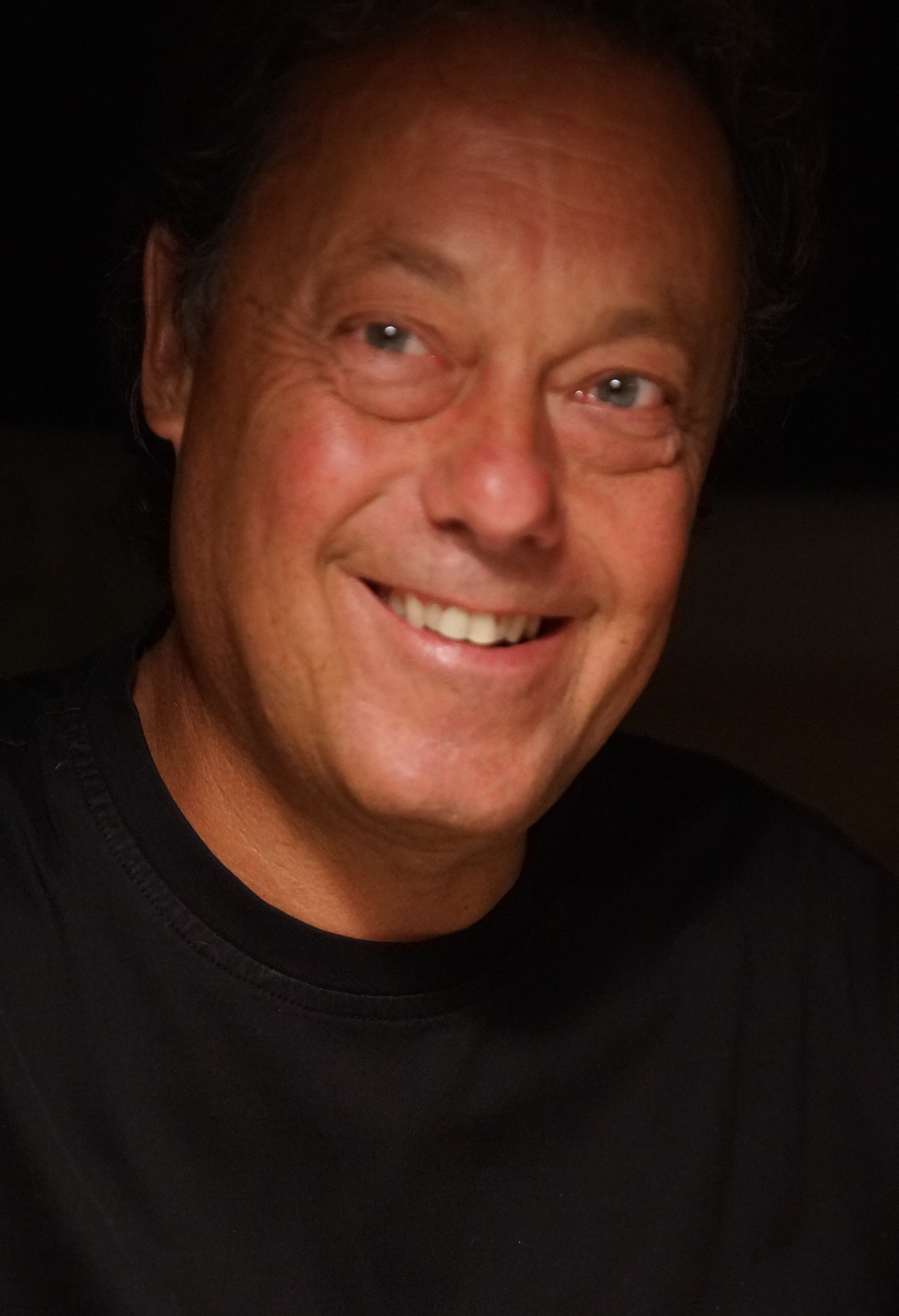 Mention Croatia and many people picture a cold, Eastern European country, part of the old Soviet Block. Wrong on all counts. Croatia has both a continental and Mediterranean climate and is more accurately situated in south central Europe. It has a 1,104 mile Adriatic coast line with over 1,200 beautiful islands. Also, Croatia was never part of the Soviet Block, and though Socialist, it straddled the political fence between the Soviet East and the West.

Mention wine from Croatia and most people are even more befuddled. "They make WINE there?" Yes they do, and for a lot longer than they have in Burgundy or Bordeaux. The Greeks introduced grapes and wine making along Croatia's Adriatic coast at least 2,500 years ago, hundreds of years before the advent of the Romans. Viticulture has since been an important part of the region.

During the former Yugoslav communist regime, collectivism was dominant, and private ownership was discouraged. The stress was on quantity, not quality. Not so today. Since it's independence from the former Yugoslavia, Croatia is once again making serious wines of excellence, and wine makers are now producing unique wines from unique indigenous varietals. There are over 400 native varietals growing in Croatia. These are a few of my favorites.

Though Croatia produces both white and red wines, it makes more white wine by far. Grasevina is “the” predominate white wine grape and makes a light, crisp, aromatic, easy drinking quaff. Though not a serious wine, it is refreshing and affordable. As custom dictates it is sometimes mixed with bottled water. When sparking water is used it is called gemist and when still water is used it is called bevanda. Grasevina is also known as Welsh Riesling and is grown extensively inland, especially in Slavonia.

Malvazija Istriana is a white grape grown mostly on the Istrian Peninsula on the Adriatic Sea. These medium to full bodied dry wines exhibit citrus and floral notes with good acidity and minerality, a natural with seafood and the famous Istrian truffles.

Posip, another white grape, was once grown exclusively on the southern Dalmatian Island of Korcula. This interesting varietal makes a dry; medium bodied white wine with mineral flavors and a slightly oily texture. As would be expected, Posip is wonderful with the local seafood and also pairs well with the excellent goat cheese from the Island of Pag. Korcula is also the disputed birthplace of Marco Polo. Most of Dalmatia was once part of the Old Venetian Republic.

When it comes to red wines, the undisputed king is Plavac Mali. This grape is capable of making dry, complex, fruity, full-bodied wines with soft tannins. It reaches its pinnacle when grown on the Peljesac Peninsula in a micro clime called Dingac. Great Plavac Mali is also produced on the Island of Hvar. The best is grown on the island's extremely steep, southern facing slopes. Hvar also boasts 360 days of sunshine a year, a fact I can attest to though on a recent visit it rained 3 days straight! Still it wasn't hard to take. After all, we were sitting in Plenkovic's restaurant in Sveta Nedjelja, drinking his wonderful wine and eating lobster just plucked from the Adriatic. All this with the sea crashing against two-foot thick stonewalls.

Another excellent red grape varietal is Babic. This user-friendly grape makes medium bodied, fruity reds with soft tannins. Easy to like, it's a big hit when I pour it at the restaurant and returning guests often request it. Originally from the Dalmatian coastal town of Primosten, it is now grown throughout Dalmatia.

It has recently been proven that the grape we know as Zinfandel is actually an indigenous Croatian varietal that goes by the tongue-twisting name Crljenak Kastelanski. This grape is making a comeback in Croatia where it had become almost extinct. More earthy and lean than it's California cousin, Crljenak still exhibits the brambly, black berry flavors we recognize as Zinfandel.

These Croatian reds are easily enjoyed with all meat dishes but have a real affinity for wood fire roasted foods. Even Croatia's famous grilled fish pairs well with these red wines, but Dingac and spit roasted lamb is as close to perfection as it gets.

Note: Anton Maletic is a Sommelier and Wine Educator. A Croatian-American, Anton has traveled extensively through the European wine country and also grows and prepares many meals from his organic garden.