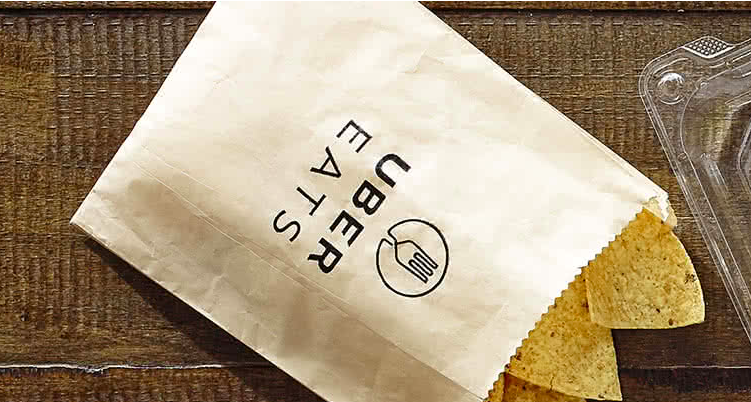 Uber’s fast-growing food delivery service accounted for nearly a tenth of the company’s global gross bookings in the second quarter, according to people who have seen the figures, a level that implies the unit is on track to exceed $3bn in gross sales this year.

The previously unreported numbers underscore how rapidly UberEats has grown since its launch two years ago as a standalone app.

UberEats has been a rare bright spot this year for the San Francisco-based company, which has been battered by a series of crises, including the firing of co-founder Travis Kalanick in June.

During the second quarter of this year, UberEats accounted for 8-10 per cent of global gross bookings, which implies $700m-$870m of gross turnover for the unit. Uber’s total gross bookings were $8.7bn for the period.

By comparison, GrubHub, the US food delivery company valued at $4.1bn, reported $880m of gross food sales during the second quarter.

While Uber still derives the majority of its revenues from its transportation services app, UberEats has been growing faster than the core business.

The average bill size for an UberEats order is bigger than for an Uber passenger journey because the consumer also pays for the food through the app. UberEats has a presence in 29 countries and has been on a rapid expansion push to operate in nearly 200 cities by the end of this year.

However, the service is still unprofitable in most places, and like other delivery services it faces the prospect of low margins and high competition. Last week, Facebook launched a food delivery service in the US.

Amazon’s restaurant delivery service, launched two years ago, has been expanding, while smaller rivals such as Postmates, Deliveroo and DoorDash are also fighting for market share.

UberEats was piloted in 2014 as part of a group of experimental services that included UberRush, a one-hour delivery service, and UberEssentials, a delivery service for household items that has since been shut. The company also owns UberFreight, for long-distance freight booking.

One of Uber’s advantages in food delivery is tapping into its fleet of more than 2m Uber drivers around the world, who can carry either passengers or food in cities that have UberEats. Some cities also have dedicated UberEats couriers.

Rohit Kulkarni, head of research at SharesPost, pointed to Uber’s advantage “in terms of convenience and speed of delivery” because of its number of drivers and the “network effect”.

He said: “At a certain density, you are able to offer products and services that are very hard for anyone else to replicate.”

Uber declined to comment on the turnover figures for UberEats. The company confirmed that, as of July, UberEats had positive gross margins in one-quarter of the cities where it operated.