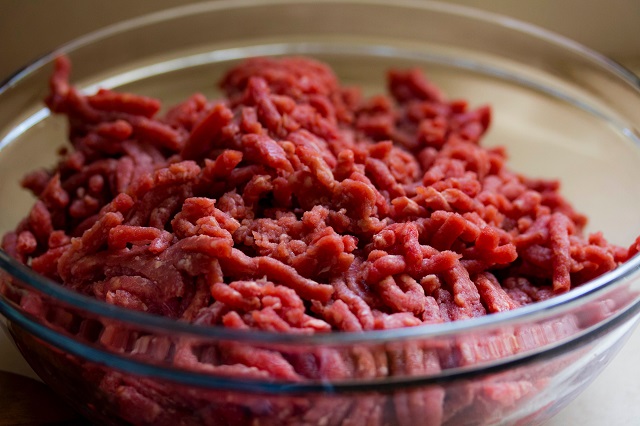 Redwood City-based Impossible Foods went through another round of layoffs Thursday, eliminating 6 percent of its workforce, San Francisco Business Times reports. This is the second time this year the faux-meat startup has fired employees: In January, 15 employees were also let go, and despite those layoffs, the company then said it still planned to expand its 800-strong workforce.

The eliminated jobs were labeled as “redundant” or positions that “no longer aligned with our core business practices,” Impossible CEO Peter McGuinness was quoted as saying in an email to employees. These layoffs happened as other, similar companies are reporting dropoffs in sales, the Business Times points out. Beyond Meat, for instance, reported a 75% drop in sales this year.

Mark C. Anderson, owner of Sausalito Cellars, will be released from prison for health reasons after being sentenced to 27 years in 2012 for selling off wines meant to be stored for customers, and then setting fire to his warehouse in a coverup, the Mercury News reports. Anderson embezzled $1 million worth of wine between 2001 and 2004, before setting fire to the storage facility in 2005 and destroying about $200 million in wine. Anderson took a plea deal for arson, fraud, and tax evasion but later tried to withdraw his plea. He was given a 27-year sentence and ordered to pay $70.3 million in restitution. Anderson will be moved to a care home in Sacramento near the UC Davis Medical Center, according to a court order.

The Mercury News is following the saga over at House Family Vineyards, which received complaints over wine tastings hosted at its vineyard in Saratoga. The winery was found to be holding tastings without the proper permits and was granted a “temporary compliance permit” to allow for appointment-only tastings while the city works with the family-owned winery to acquire the correct ones. Some neighbors cited issues such as “noise levels, traffic concerns, safety issues” and would prefer the winery not host tastings at all, apparently, and appealed the temporary permit. Saratoga City Council rejected that appeal Wednesday, however, and will allow House Family Vineyards to carry on, the newspaper reports.