Nyc Restaurants Prepare For The End Of The Vaccine Mandate 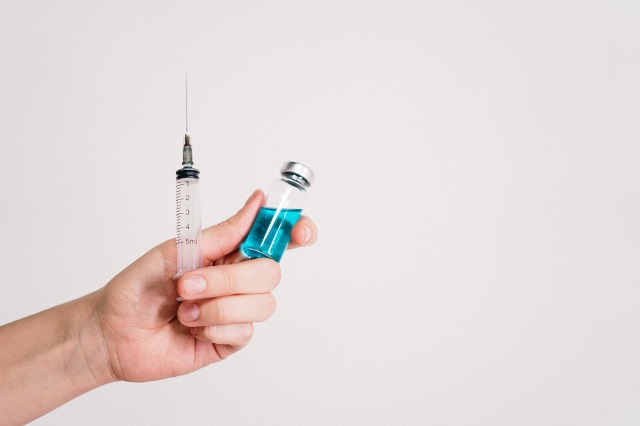 In the wake of NYC mayor Eric Adams’ declaration earlier this week that the city will drop its vaccine mandate for indoor dining on March 7, some restaurateurs appear to be cautiously optimistic at the idea of leaving the mandate behind.

In Hell’s Kitchen, Sullivan Street Bakery co-owner Maya Joseph tells W42St.com that, just as they were happy to see the mandate put in place, they’ll be happy to see it go in order to allow for “less police work and more hospitality in the months to come.” Eric Sze of 886 in the East Village tells the New York Times that he’ll be polling staff members this week to see whether or not they want to stop checking customers’ vaccination status after the mandate is eliminated.

Adams has been adamant about the elimination of the mandate in light of declining COVID-19 case counts and high vaccination rates in the city. Other major cities in the U.S. — including Washington, D.C. and Boston — have recently rolled back their own vaccine mandates for indoor dining, although some restaurants in those areas have continued to maintain their own vaccination-only dining policies.

Ex-Xilonen chef pops up at Rolo’s
Yara Herrera, the former chef de cuisine at now-closed vegan Mexican restaurant Xilonen, is on the move. For one night only, on March 2, Herrera will be taking over the wood-fired oven at Ridgewood spot Rolo’s, according to a post on the restaurant’s website. There will be ceviche tostadas, tamales, a mezcal tasting menu, and maybe some wood-fired quesadillas.

Resy ignites a ‘reservation drive’
Reservations platform Resy — and its deep-pocketed parent company American Express — is rolling out a new promotion for March to push diners to book more reservations. Every time a million reservations are booked on the platform in the U.S. over the next month, Resy will “buy out a set of restaurants,” according to Crain’s New York, and pick up the check for everyone dining out that night. NYC is projected to have at least one buyout for every week of the promotion.