Are They Having A Bubble? Italy Moves To Block Croatia As Prosecco Row Fizzes Over 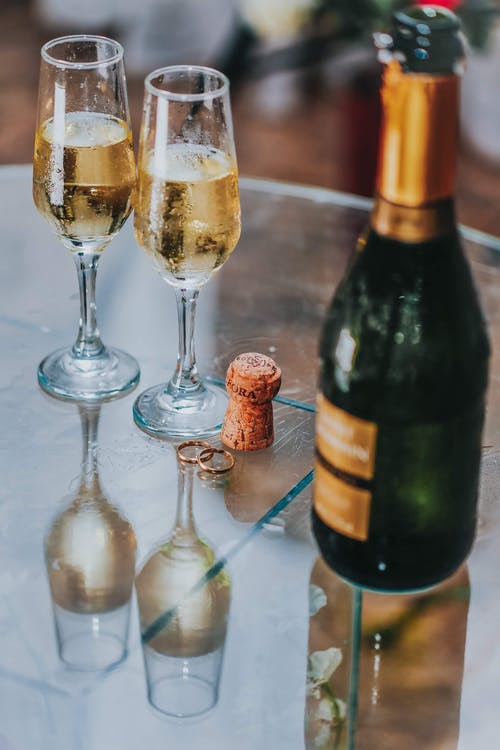 Italy has said it will protest to the European Commission as Croatia tries to get EU-protected label status for a sweet white wine which has a similar name to "Prosecco".

Rome's proposed move comes after Brussels agreed to consider an application by Croatia to have its Prosek wine classified as a recognised protected label (PDO).

Italian Prosecco producers are outraged as they feel name would create confusion among consumers.

Prosecco is a dry Italian white wine, which is usually sparkling or semi-sparkling.

Italy's agriculture minister Stefano Patuanelli told state broadcaster RAI on Wednesday that the whole Italian government would oppose the application "in an adequate and compact way".

Croatia says its historic amber-coloured dessert wine has always been called Prosek and there is no danger of consumers confusing it with Italy's Prosecco.

Italy, famed for its cuisine and food products, has often fought against recognition of "Italian-sounding" items such as Parmesan cheese, or Parma ham, which it says are mere imitations of the authentic Italian product.

Mr Zaia said: "They are stealing an important label from our country, it's as if they wanted to take away Ferrari."

Italy had hoped a European Court of Justice judgment last week would help its case for Prosek to be denied PDO status.

The court ruled the PDO label should be granted to protect products when "the use of a name creates, in the mind of an
average European consumer who is reasonably well informed and reasonably observant and circumspect, a sufficiently clear and direct link between that name and the PDO".