This U.s. Region Is Becoming The Next Napa Valley 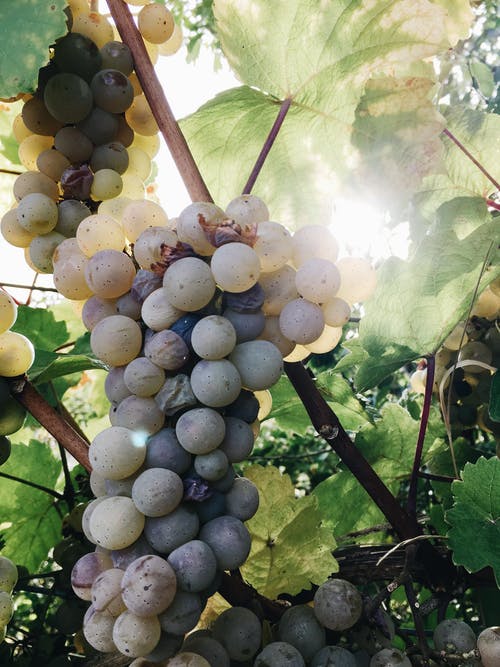 When you think about the top vineyards and wineries in the U.S., Napa Valley and Sonoma County likely come to mind. After all, California alone accounts for 85% of the national output of wine, with Washington, Oregon, and New York following as the next largest producers (domestically speaking, of course).

However, there's another lesser-known wine region that was allegedly the "OG" capital of the U.S. wine industry. Before Napa Valley became the epicenter of American-made wine, the top producer was the Missouri River Valley. Now, the state of Missouri is making a comeback as the major wine producer of the Midwest.

The Missouri River is the longest river in North America, and it stretches across the 100 miles connecting St. Louis and Jefferson City. Despite this region's inconsistent climate (think humid summers and frigid winters), there are other geographic elements that make the area suitable for growing wine grapes.

"German settlers emigrated by the thousands to the Missouri River Valley in the 19th century," Food & Wine reported. ". . . Its steep, sun-exposed slopes offered tremendous topography for the immigrants to plant their vines. And plant their vines they did."

By the 1800s, the state was producing as much wine as any other state in the nation, largely thanks to Stone Hill Winery located in the town of Hermann. At one point in time, Stone Hill was the third-largest winery in the world, producing an estimated 2 million gallons of wine a year.

On June 20, 1980, Augusta, Mo., became the first American Viticultural Area, about eight months ahead of when Napa Valley earned its AVA designation. For context, AVA is a specific type of appellation of origin used on wine labels, per the Alcohol and Tobacco Tax and Trade Bureau.

More recently, David and Jerri Hoffmann, the founders of Florida-based conglomerate Hoffman Family of Companies, purchased more than 1,000 acres of land in the Augusta area in an attempt to put Missouri back on the map as a key player in the wine industry. If you travel to the small town, you'll notice multiple vineyards, four wineries, and a bed-and-breakfast.

By CHEYENNE BUCKINGHAM
07-06-2021
Source and complete article by: eatthis.com