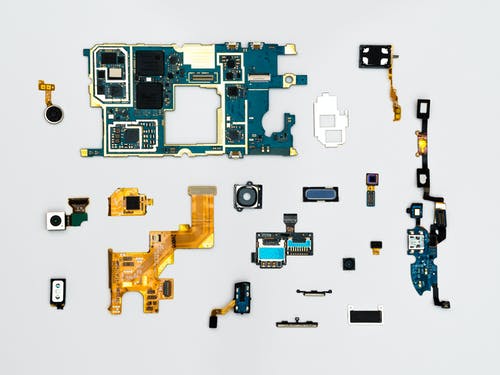 Machines already pick about 90% of the grapes used to make wine in the U.S., but full adoption of machine use for the growing, pruning and harvesting process hasn't yet occurred.

But the COVID-19 pandemic and a continuing labor shortage has accelerated the move toward nearly complete automation in one of America's most valuable industries.

"We started having the economic need to do a lot of the practices mechanically because there's just not enough people to do this work," Kurtural said.

Kurtural described agricultural workers available for labor at California wineries as "virtually nonexistent" in a news release Monday from UC Davis. He told Newsweek the decline in labor began impacting wineries in 2008, and has persisted to this day.

"It's not easy to fill the positions because our agricultural industries are our rural industries, and people have to drive to these jobs," Kurtural said. "They do not pay much, and work is difficult. There's also the social stigma associated with doing agricultural labor."

There has been a gradual decline in legal workers employed in America's agriculture sector over the last few decades. According to U.S. Department of Labor (DOL) data, about 88% of farm workers were legally authorized to work in the U.S. in the late 1980s. That number dropped to 51% by 2016, with U.S. citizens representing only 29% of all agriculture workers employed throughout the country.

As patterns in the U.S. agriculture workforce changed, California winemakers began using machines to pick grapes in the 1970s, and quickly embraced the process when they realized the product was more dependable and of higher quality when harvested by machines.

"The quality of the fruit from these plants is much, much better," he said. "Winemakers are preferring this fruit to hand-farmed fruit."

Kurtural said wineries have begun expanding the use of machines for other steps in the grape-growing process. According to the UC Davis review, which includes tips for winemakers on which machines to deploy and when to use them, using machines to prune vines can save a winery between 60% and 80% of the money they would ordinarily spend to employ workers for the same task.

As an example, Kurtural said a typical day's work at a vineyard might require a 32-person team and a crew boss. But a machine can cover the same ground with only two people needed to perform operational duties.

By MEGHAN ROOS
06-08-2021
Source and complete article by: newsweek.com