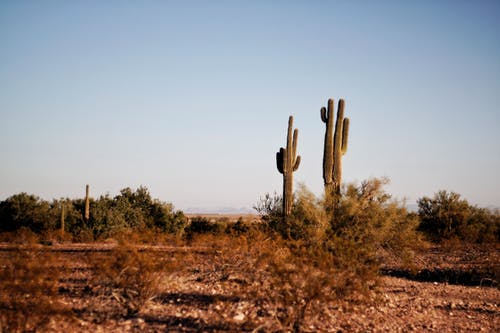 A French botanist made an adventurous journey across the United States in the 1880s in search of an American grapevine suitable for the vineyard soil back home. France was in the midst of the phylloxera crisis, threatening to destroy all French wine production. A solution was urgently needed. He found it in Texas.

In the mid-1860 a vine cutting arrived by ship to the south of France. It brought with it a little nasty bug called the wine louse, of Phylloxera vastatrix. The louse thrives on munching on the roots of vines. In North America, the local vine varieties had adapted to the louse and could survive. But the European vine, Vitis vinifera, a different vine species, did not. When the louse arrives in a vineyard the vines die within a few years. The louse started to make its way across all the vineyards in Europe, killing vines one by one. Vastatrix is indeed Latin for “destroyer”. What was to be done to save the European vineyards?

The solution was to combine a rootstock from an American vine and on it graft a European vine. Since then almost all vines in the whole world is grafted, a rootstock combined with a graft that identifies the grape variety.

In France, however, there was a problem with Vitis riparia. It performs poorly in the calcareous soil with high pH (low “acidity”) that covers half of France, including many wine regions. They tried Vitis rupestris instead, another American vine family, but it didn’t work well either.

In 1887, Pierre Viala was commissioned to go to the United States and look for an American vine that could handle alkaline (high pH / low acidity) soil. Viala was a professor at Montpellier’s agricultural school, a botanist and was from a family of grape growers. He started out on an enterprising journey across the United States, from New York to Virginia and from there to Texas. Here, Viala finally found Vitis berlandieri in a soil quite similar to the limestone soil found in, for example, Cognac. A Texan vine that were to save the French wine industry.

Discovering that Vitis berlandieri did well in calcareous soil was a good start. The result was even better though when it was crossed with the white grape Chasselas, a European Vitis vinifera vine. The hybrid thus obtained was baptised with the unimaginable name “41B”. Even today, 140 years later, producers use rootstock 41B all over France, not least in Champagne and Cognac.

By Per and Britt Karlsson
01-18-2021
Source and complete article by: forbes.com