The Court Of Master Sommeliers Should Be Disbanded 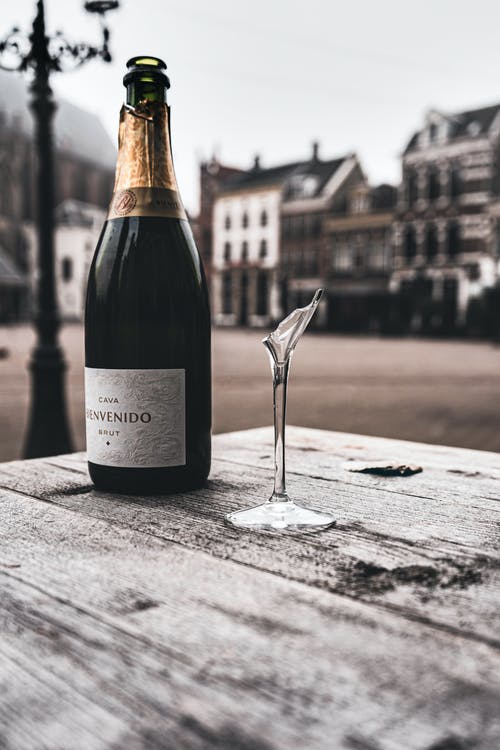 The title “master sommelier” carries not just prestige in the wine world, but financial rewards as well. Sommeliers who have endured the training and passed the notoriously difficult exam, generally earn double what they made before earning their pin. In America, only 155 have attained the status, meaning more Americans have traveled to space than have become a master somm. So for good reason, the Court of Master Sommeliers-Americas (CMS-A) is a club that thousands of people have tried to enter. But a series of scandals the last few years has revealed a rot all the way to the core of this august institution. Unfortunately, until it was completely backed into a corner, the court has shown little interest or ability in handling the crises. The court is beyond repair and should no longer exist.

The latest scandal is the final straw. Julia Moskin interviewed 21 women for The New York Times, detailing a pattern of sexual harassment and misconduct by members of the court over years. Moskin wrote that “the abuse is a continuing problem of which its leadership has long been aware.”

Moskin’s story also described how unreciprocated sexual advances could be hurtful to a person’s advancement by closing them off to vital mentorship within this cloistered organization. It led to a culture of fear and silence that fed the toxicity. And the entire situation betrays the notion that this organization is some great meritocracy.

Founded in 1997, the American chapter of CMS-A really burst into public consciousness with the 2012 documentary Somm, which followed a handful of bros trying to pass the final exam. That movie was the perfect sleight of hand. It painted the portrait of young sommeliers in pursuit of encyclopedic knowledge of wine, where the master somm pin was the end point of hard work. What could be more appealing to a generation obsessed with Malcolm Gladwell’s faulty “10,000 Hours Rule” and elite accreditation, paired with society that rewards those things.

An aspiring somm’s willingness to endure this crucible was seen as a testament to their desire. Of course, the Times story clearly shows the degree of abuse doled out along the way to prospective somms was not evenly distributed. The court’s culture made aspiring members ask themselves, “Just how much are you willing to swallow your pride and even debase yourself to climb the rungs of this organization’s ladder?” For women that meant having to fend off sexual advances by the very same men judging them. For prospective Black master somms, that meant calling your mentors “master” and being looked at askew if you thought that was absurd. Achieving the master sommelier pin was not simply the end point of knowledge accumulation and a test, but the navigation of a very male and white club that held power over a somm’s professional and financial wellbeing.

The perversity of this arrangement is not unique to the court, of course. It’s the case in Michelin-starred kitchens and sports and more. But this singular institution has shown a pattern of bad judgement worthy of scorn.