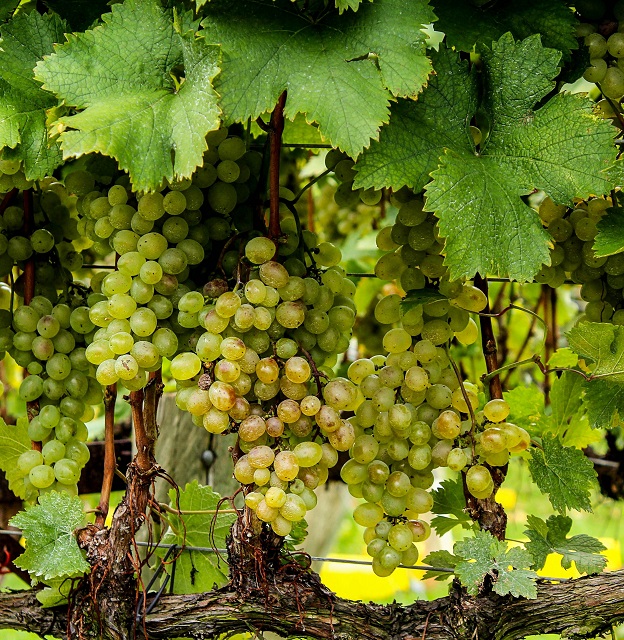 In the US, nearly 5 million people suffer from Alzheimer’s disease, according to the Centers for Disease Control and Prevention. By 2050, that number is estimated to rise to 14 million, however, researchers from UCLA may have found a way to help prevent the awful disease: grapes.

Their 2017 study, published in Experimental Gerontology, examined the effects of grapes on those who had experienced a mild decline in cognition, one of the first signs of Alzheimer’s.

The participants’ brains were scanned twice: once at the beginning and once at the conclusion of the study. The scans revealed that those who were given the grape powder maintained healthy levels of metabolic activity in parts of the brain where Alzheimer’s initially appears. Alternatively, those who received the placebo showed a decline in metabolic activity in the same areas.

“The study examines the impact of grapes as a whole fruit versus isolated compounds and the results suggest that regular intake of grapes may provide a protective effect against early decline associated with Alzheimer’s disease,” study leader Dr. Daniel H. Silverman said. “This pilot study contributes to the growing evidence that supports a beneficial role for grapes in neurologic and cardiovascular health, however more clinical studies with larger groups of subjects are needed to confirm the effects observed here.”