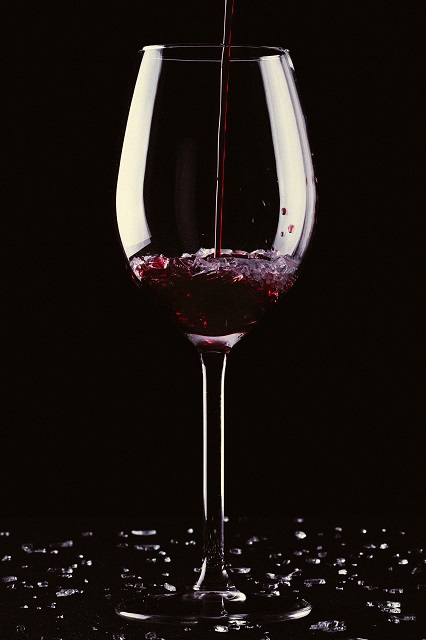 A mix-up at New York City restaurant Balthazar led to a young couple getting the deal of a lifetime as they were accidentally served a $2,000 bottle of Mouton Rothschild 1989 after ordering an $18 Pinot, Decanter reported.

A server inadvertently poured both wines into identical decanters, restaurant owner Keith McNally explained on Instagram. The $2,000 bottle was the most expensive on the menu, ordered by a table of four businessmen. Not only did the Wall Street table not notice the difference, according to McNally, one of them "tasted the cheap wine before bursting into raptures about its 'purity.'" Meanwhile, the couple who ordered the $18 bottle reportedly joked about being "wine snobs," unknowingly drinking the much more expensive bottle.

McNally wrote that he noticed the mistake and faced a dilemma about telling the diners what happened. The couple were allowed to finish the $2000 bottle, because taking it away would have been "unthinkable" at that point, and they were thrilled to learn of the mistake. They told McNally it was like the bank made a mistake in their favor.