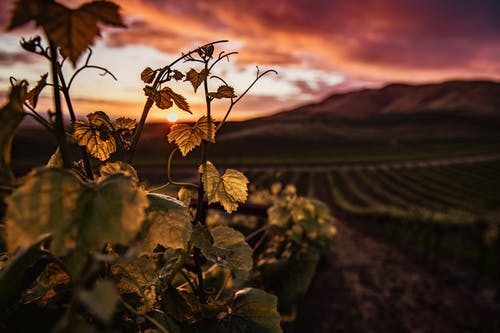 On the evening of Sept. 27, when winemaker Chris Howell saw flames on a ridge a mile away from Cain Vineyard and Winery, he and his wife Katie Lazar knew they had to leave.

A few hours later, Cain was engulfed by the region’s latest blaze, the Glass Fire, which has since metastasized into a group of fires known as the Glass Fire Incident. Wind-propelled flames and smoke billowed up from the canyon, between the two ridges, and moved over from the Sonoma side of the mountain. It destroyed Cain’s winery, an historic 1871 barn, barrels of the highly regarded 2019 vintage that was aging in the cellar, as well as all of his new wine harvested this year.

Like many other Napa winemakers this year, he won’t be releasing any 2020 wines.

“2020 is my new four-letter swear word,” emailed Tor Kenward, who owns Tor Wines. “I’ve lived through 43 harvests with earthquakes and fires, and this has been the most difficult of them all.” He won’t be making three of his usual single-vineyard cabernets. He hopes some good cabs will be made somewhere in the Valley, but says there won’t be many.

Napa has been through earthquakes and devastation before, but this fire season has been the worst ever, with more wineries lost this year than in 2017. Many of the two dozen I reached said this will probably be the year they make no cabernet whatsoever.