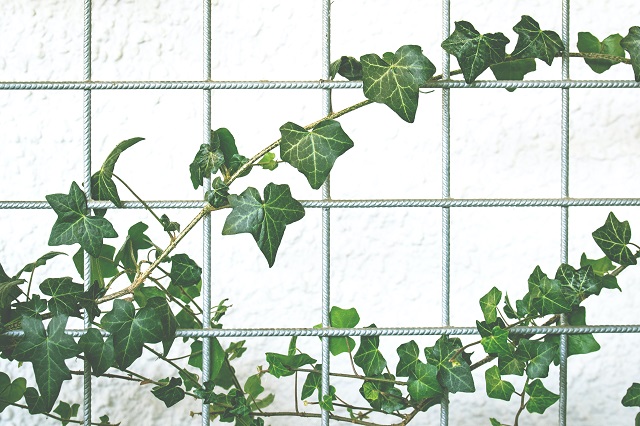 When it comes to new leaps in science there are always debates whether the good of such advancements outweigh the bad. One such leap in science is CRISPR, a powerful tool that “can target and cut sections of DNA like a pair of molecular scissors”. Besides helping to improve crops by preventing genetic defects and disease, it has become a subject that is currently being widely debated among the scientific community as a necessary tool to lessen human suffering. But there is a moral conundrum when opening the can of worms of such a tool justified by preventing diseases and disorders as it leaves an opportunity wide open for unethical people in power to promote a misguided ideal in the human race and intentionally wiping out a large swath of the diversity of the world.

The legendary wine producer Michel Chapoutier has been fighting the passionate fight to keep diversity in his soil that is represented by the multitude of microorganisms below and on top of the earth as well as the wild yeasts that he allows to run free in his ferments to make wine. So when he took over this grandfather’s winery and vineyards in the northern Rhône of France, in 1990, he immediately adapted biodynamics so he could use the “strength of life and not the strength of death” to save the microorganisms that had been created for over 2,000 years in French vineyards. When it comes to keeping the diversity of life alive, Michel is absolute in his resolve to protect it and he believes the “soil should speak louder than the winemaker”. The only advancements in science that he thinks benefit winemaking are those which can “transform the soil’s potential into reality” and so for him, understanding what the soil needs to live is vital and that idea extends to his love for his vines.

Michel was inspired by a book called Primary Perception: Biocommunication with Plants, Living Foods, and Human Cells written by Cleve Backster (also available in French) to research the reactions of his vines. Cleve Backster was an American CIA agent who was a polygraph, aka lie detector, specialist who became obsessed with researching electrical responses of plants; he even studied experiments of a human just thinking of harming the plant and measuring the change in electrical response. His work is still considered controversial by the scientific community as scientists who have tried to replicate his research found mixed results yet there is something still very intriguing about his work. Some think that in the future there may be a study that will be able to explain Backster’s results.

And so Michel Chapoutier is experimenting with bioresonance that uses electrodes to measure the electrical currents of the vines in his vineyards. He explains that just choosing the right people to work with the vines makes a significant difference to the vine’s health. “The plants are more accepting of some people and not confident with others,” explains Michel. When it came to having a ‘green thumb,’ Michel thought it was about the ability to love the plants and to understand what they need. Michel enthusiastically exclaimed, “Some people think their grandmother has a green thumb but no it is just their grandmother loves the plants and the plants thank her by being in good health.”