Qantas Sells Out 7 Hour Flight To Nowhere In 10 Minutes 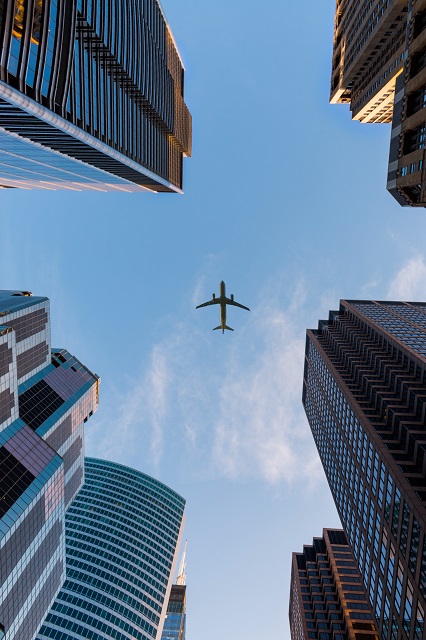 When Qantas planned its own flight to nowhere, sightseeing around Australia’s greatest landmarks, it was uncertain just how well the tickets would sell. Seven hours on a Dreamliner is a long time to end up right back where you started. Nevertheless, the sale went live at midday today. Ten minutes later, all the tickets had sold, making this the ‘fastest-selling flight in Qantas history,’ according to the airline.

Flights to nowhere have become all the rage as border restrictions hamper our ability to travel far from home. Many Asian airlines have offered these types of flights, and all have reported being oversubscribed for the trip, often running raffles to allocate seats. But that’s Asia, and those flights were just a couple of hours long.

When Qantas stepped up with a seven-hour Dreamliner experience around Australia, there was some speculation about how popular it would be. After all, if you spend seven hours on a plane, you kind of want to be somewhere else when you disembark. Still, Qantas thought a sky-high tour of some of Australia’s best-loved beauty spots would be worth a shot.

The flights, due to take place on October 10th, will take joyriders from Sydney on a sightseeing trip around the nation. On the list are Uluru, Kata Tjuta, the Whitsundays, Gold Coast and Byron Bay. Tickets were priced with a nod to the Dreamliner, at AU$787 in economy, AU$1787 for premium economy or AU$3787 for a business class seats. They went on sale at 12:00 Sydney time today, but did anyone want them?

Turns out, everyone wanted them. Ticket sales began at midday, and by ten past, all had been sold. The speed at which the flight sold out surpassed even Qantas’ expectations.