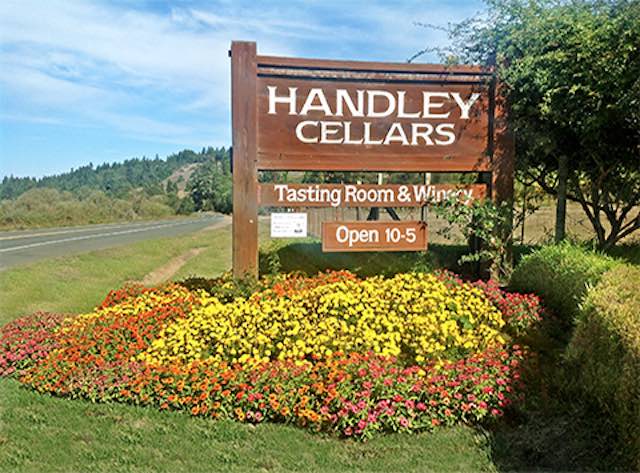 As reported by Wine Spectator, Handley, a trailblazer for women in wine, died on 25 July from complications due to the coronavirus.

In 1975, Handley was one of the first female graduates in fermentation science from UC Davis. Seven years later she was the first female winemaker in the US to launch an eponymous winery in the country.

Born in San Francisco on 17 August 1951, after graduating from UC Davis Handley worked alongside Richard Arrowood at Château St. Jean before becoming an assistant winemaker at Edmeades in Mendocino County in 1978.

In 1982 she founded Handley Cellars in the Anderson Valley with her husband Rex Scott McClellan. Four years later she planted her first Pinot Noir, Chardonnay, and Gewürztraminer vines at her now 11-hectare estate.

At the time there were just six other producers in the Mendocino sub-region, which was largely uncharted viticultural territory.

“I was captivated by the valley’s possibilities. The people here possess an independent spirit, and I felt I could follow my own path, removed from the entrenched winemaking culture. I wanted my wines to capture the essence of this extraordinary place,” Handley said of her move to the Anderson Valley.

Handley’s wine labels are inspired by the ancient textiles of the African Kuba tribes and the décor of her tasting room reflects her love of tribal art.

As reported by Wine Spectator, in 2005, Handley’s estate vineyard became the first California Certified Organic vineyard in the Anderson Valley.