The Untold Truth Of Fortified Wine 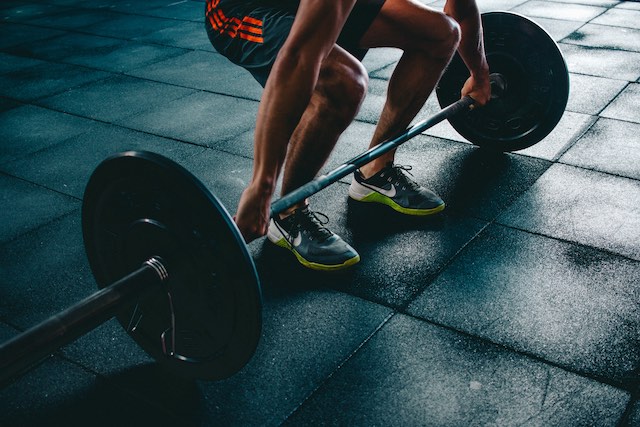 You might forgive bar managers like Washington DC's Lee Carrell for being a bit frustrated when it comes to drinks like vermouth and sherry. While these are becoming more popular among drinkers, experts like Carrell say consumers don't know much about what they are enjoying. "I think the average consumer actually doesn't understand what fortified wine is, or that fortified wine actually is a category," Carrell tells Eater. "They're not aware that sherry and vermouth and port are fortified wines, they don't really understand what it means to have distilled spirit added to a wine base."

Fortified wines sit in a distinct category between wines and spirits. They were born out of a practical need to keep European wines from going off as they went on long journeys across the ocean to meet demand back in the 16th and 17th centuries. Winemakers found that adding brandy to wine either before or during the fermentation process made the drink better able to survive both long journeys and the temperatures which fluctuated along the way. Once fortified wine got to where it needed to go, drinkers savored it because it had higher alcohol content as well as more robust flavors (via Into Wine).

Fortified wines can be made with any type of grape and vintage
Today's fortified wines can be dry or sweet, medium-dry or medium-sweet. They can be made with just about every type of grape and vintage. Many are similar in style to the grapes that were used to make them, and a neutral grape spirit like brandy or eau de vie (which translates to "water of life") is added to stop the fermentation process. That spirit also causes the wine's ABV to climb to around 15 to 22 percent (via Delish).

The Spruce Eats says the sweetness or dryness of a wine depends on how long it was fermented because that decides how much grape sugar is left over. Adding spirits during the first day and a half of fermentation will produce a sweeter fortified wine. Letting the fermentation process continue to completion results in a dry fortified wine. A number of fortified wines are aged in wood casks.

Different types of fortified wines
There are very strict rules that govern the manufacture of fortified wines, and these rules are what makes fortified wines different. Sherry, for instance, comes from Andalusia, Spain, and are fortified after fermentation. Sherries can be dry (Fino) or Robust (Olorosso), and are aged using what's known as the solera system, where younger sherries are combined with older sherries (via Delish).