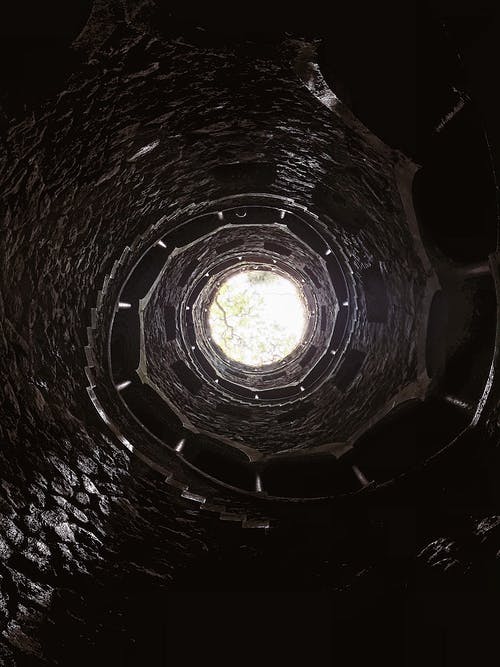 In the 19th century, a microscopic pest almost brought the entire French wine industry to a halt. Phylloxera, a tiny louse that feeds on plant roots, made its way from North America to France in the 1850s, spreading from one vineyard to another until it had infected the whole country. What became known as the Great Wine Blight killed 915,000 acres of vineyards, damaged 620,000 acres, and cost the French economy 10 billion francs (almost $108 billion today).

In 1870, a solution emerged—though French vintners weren't happy with it. Charles Valentine Riley, an entomologist from Missouri, showed that by grafting phylloxera-resistant American rootstocks onto European grapevines, the disease could successfully be prevented from spreading. But European cultivators felt that grafting would destroy the purity of the wines, impacting their taste and flavor.

Winemaking is an industry steeped in tradition. While enthusiasts typically consider this a good thing, the phylloxera crisis is a historic example of how its inability to adapt almost led to the industry’s complete collapse. Long-standing ideals for wine purity and taste persist today, leaving vineyards vulnerable to new pests—but now, some scientists are applying 21st-century gene-editing techniques to this old problem.

WINE'S ANCIENT ORIGINS, TODAY
According to a study conducted in 2011 by the U.S. Department of Agriculture, wine grapes were first domesticated around 8000 years ago. Since then, the 10 or so most popular grape variants have undergone little to no evolution.

Evolution occurs in the form of change to an organism’s DNA. The change is a result of genetic mutations and interbreeding that occur over several thousand years. While most cultivable crops, like wheat, for example, have undergone countless evolutionary changes since being first domesticated in the earliest years of human history, the most popular wine grapes have remained mostly the same from a genetic perspective.

“There are 20,000 varieties listed in the Vitis International Variety Catalogue, so there is a lot of genetic diversity,” Timothy Martinson, a viticulture specialist for the Cornell College of Agriculture and Life Sciences, tells Mental Floss. But, he adds, European wine grape variants such as Pinot Noir, Chardonnay, Sauvignon Blanc, Cabernet Franc, and Cabernet Sauvignon are all descendants of the same species, Vitis vinifera. They are also very closely related to each other genetically. This makes them susceptible to a long list of pathogens, especially those originating in North America.

THE PROBLEM WITH HYBRIDS
Pinot noir grapes and vines
The easiest solution to this problem is to add disease resistance to these varieties by crossbreeding with more resistant varieties from America, but even that presents its own challenges. “Grape breeding is much more time-consuming and expensive than breeding annual crops like corn or wheat,” Martinson explains. “From seed to mature vine takes three years, and a lot more field space and care than an annual crop.”

Moreover, European cultivators haven’t generally been amenable to the idea of interbreeding, and there is a reason behind that too. In the 1870s, before grafting took root as the primary solution to the phylloxera crisis, a lot of winemakers had already started crossing European vines with North American ones. The efforts worked, and eventually, France had a little less than a million acres of land dedicated to these hybrid wine grapes.

But there was a problem. In the absence of advanced technology, grape breeders were forced to rely on an expensive trial-and-error method that yielded poor-quality produce. The cultivators soon realized that the hybrid wines weren’t nearly as good as the purebred ones. Eventually, the French government introduced legislation to strategically discourage the cultivation of hybrid wines and winemakers went back to growing only purebred varieties through grafting. Since then, French-American hybrids have been looked down upon by vintners and wine enthusiasts alike.

Because the crops took so long to mature, it was already too late by the time they realized the wines were below par. That all changes with genetic sequencing.