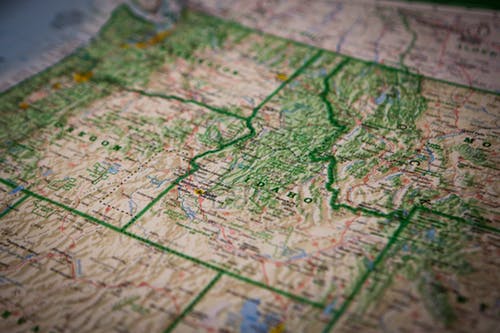 If you enjoy unwinding after the end of a stressful day with a glass of wine, you are far from alone. Wine is one of the most popular drinks in the world, after all, and humans have been consuming it since, well, pretty much forever. National Geographic noted that people have been making wine for at least 6,000 years, so you could say that it's pretty popular.

That being said, wine is more popular in some places than in others. In the United States, for example, there are some states that drink a lot of wine, while others prefer to get their drink on with beer or other alcoholic beverages. Thanks to data from the National Institute on Alcohol Abuse and Alcoholism that was analyzed by VinePair, we know which states are consuming the most wine, but the state at the top of the list may not be the one that you expect.

Idaho consumes the most wine per capita


While California drinks 155.6 million gallons of wine in total each year, the amount of wine consumed per capita is surprisingly low — residents consume just 0.62 gallons of wine per capita, ranking the state at number seven on the list.

At the bottom of the list is West Virginia, where residents only consume 0.11 gallons per capita. They make up for it with other adult beverages, though, knocking back roughly a gallon of beer and two gallons of spirits annually.