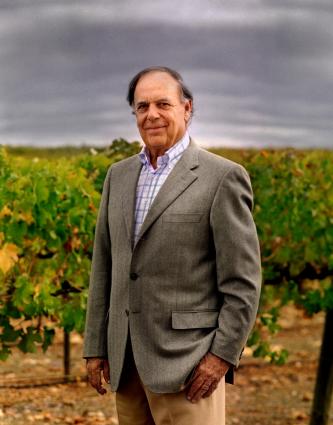 Spain's Carlos Falcó, Marqués de Griñón, died March 20, 2020 at Madrid's Fundación Jiménez Díaz hospital as a consequence of COVID-19 infection. The 83-year-old was a driving force behind the development of Spain's pago system of single vineyard demarcation and qualification, leading to the establishment of Grandes Pagos de España (Association of Spanish Grand Crus), and to which he served as its president helping to elevate the country's reputation and sales.

The 1964 UC Davis graduate pioneered viticultural advancements at his circa 1292 Dominio de Valdepusa family estate near Toledo with the introduction of drip irrigation (1974), Smart-Dyson canopy management (1994), partial root dying (1999), and the use of dendrometers. Falcó also introduced Syrah and Petit verdot to Spain, as well as Cabernet sauvignon and Graciano to his native region of Castilla-La Mancha. In 2003, Valdepusa became the first Spanish estate to be awarded its own Denominación de Origen by the Spanish government and the European Union.

Born 1937 in Seville, Falcó authored award-winning books both on wine (Understanding Wine, 1999 10th ed.) and of olives (Olevm, 2012) in support of his founding the Great Spanish Olive Grove Estates Association. Falcó's successor at Dominio de Valdepusa is his eldest daughter Xandra, one of five children, since 2012 its general manager and of its Marqués de Griñón label.