The Story Of Great Maryland Wine In 2020 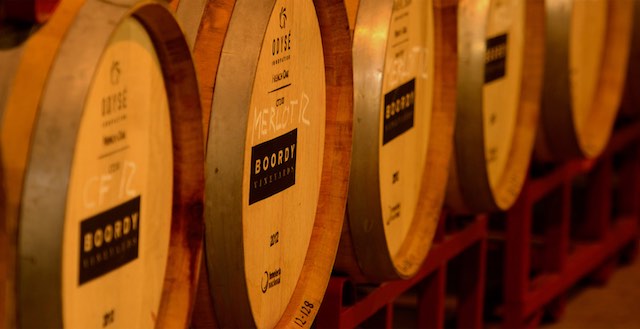 Winemaking in what became Maryland dates to 1648 via a Frenchman who worked with vinifera including a Muscat. However it was in 1823 that John Adlum wrote the first viticulture and winemaking book in the new USA based in great part from his experiences at Havre de Grace (now Swan Harbor) centered around the hybrid Catawba grape. According to 2012’s Maryland Wine (Arcadia Publishing, Regina McCarthy) Adlum had continuous contact with Thomas Jefferson, providing vine clippings the former president would use at his Monticello Virginia vineyard. McCarthy wrote that Maryland and the US overall owe a debt to noted journalist & editor Phillip Wagner who, as an outspoken anti-Prohibitionist during the early 1930s, with his wife Jocelyn smuggled Vidal cuttings from Cognac to the US. The Wagners later founded Boordy Vineyard influencing future California wine notables Robert Mondavi and Joe Heitz. Internationally-renowned consultant Lucie Morton befriended the Wagners and continues to help guide Boordy and many other mid-Atlantic wineries, viewing Maryland “as having a bright future.” 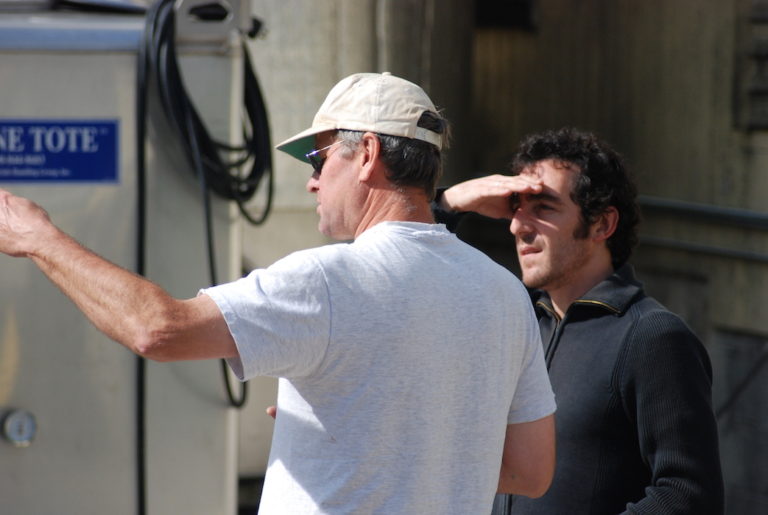 Kevin Atticks returned to his native state publishing Discovering Maryland Wineries in 1999, later developing marketing and legislative initiatives upon assuming directorship of the Maryland Wineries Association in 2003, a role he continues to hold along side steering the state’s comparable organizations of beers and spirits under the banner Grow & Fortify. “In 2000 Maryland had 11 wineries, in 2003 that’d swelled to 15; today that totals 100," he confirmed. "Maryland’s odd shape gives us four distinct microclimates with Chardonnay doing well in nearly all areas. The Piedmont region northwest of Baltimore supports mostly Bordeaux varieties with a bit of Nebbiolo, Pinot noir, Chambourcin, Albariño, Grüner Veltliner.”

Rob Deford Jr.’s farmer family had been supplying the Wagners with grapes for years when Philip & Jocelyn sold them the Boordy brand. The Defords moved the operation and brand to its current site which he still oversees with his wife Julie and son Phineas. “My motivation in 1978 was to save my family farm, so in 1979 I went to UC-Davis returning in 1980 to take the reins.” Upon recommendations from foundational consultant Lucie Morton he began restructuring his vineyards in 2006, ending with winery's upgrade in 2013 to include pumpless winemaking. Tom Burns has been onsite overseeing winemaking since 1986 "when we were 18,000 gallons--we eventually peaked at 120,000,” now assisted by Spanish enologist José Real. Of Boordy’s three brands the Landmark is 100% Maryland fruit from the Catoctin AVA, with the Sweetland label dedicated to sweeter wines. Deford and son Phineas receive over 80,000 visitors annually, many of whom come to their summer farmers markets. Its Merlot Reserve 2016, buttressed with 8% Cabernet sauvignon and 5% Petit verdot, smells of cocoa with a big plummy entry on the palate with medium length finish. “Year in year out it makes a fruity, soft wine with distinctive spicy notes,” said Deford.