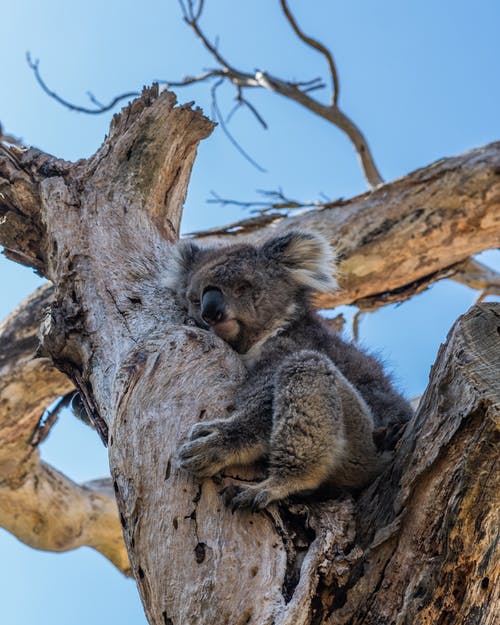 The choking smoke that blanketed Australia’s east and south coast during devastating wildfires is roiling some of its storied wineries.

Some winemakers are scrapping vintages this year after grapes were hit by smoke taint, which gives wines a burnt, ashy or medicinal flavor, dealing a further blow to an industry already reeling from years of drought.

The estate experienced “a barrage of smoke from fires on every side this summer,” which meant the wine quality could not be guaranteed, he said.

“The severe drought and unprecedented bush fire emergency has made 2020 the toughest year in living memory for the Australian wine industry and for Australian farming in general,” Kirk said in a statement. Clonakilla will continue to sell earlier vintages and resume winemaking next year.

It’s far from alone. Tyrrell’s Wines in the Hunter Valley, north of Sydney, said it will produce about 20% of its typical output in 2020 after testing revealed smoke-taint damage. “Proximity to the fires, elevation of vineyards, and days in contact with fresh smoke” were taken into consideration when the decision was made, Managing Director Bruce Tyrrell said in a statement.

Hunter Valley
The NSW state government is paying for wine-grape growers to have their fruit tested. Early samples from the Hunter, Mudgee and Orange regions had shown some taint above critical levels, the government said. The South Australian government is also offering subsidized testing for growers in the fire-affected Adelaide Hills and Kangaroo Island areas.

“For those areas and producers it will be devastating,” Tony Battaglene, CEO of industry body Australian Grape & Wine, said in an interview, noting most affected fruit would have gone to domestic consumption, not exports.

NSW On Severe Bushfire Alert As Weather Conditions Worsen
Dunn Road fire in Mount Adrah, Australia, Jan. 2020.Photographer: Sam Mooy/Getty Images
Around 60,000 tons of grapes could be hit by taint, but “overall it won’t be significant” in terms of national output, he added. Some grapes could be filtered and used for grape concentrate or juice, he said.

The smoke taint has “created a bleak picture for Hunter wine producers this year with the potential for long term economic and agricultural damage to the oldest wine region in Australia,” Christina Tulloch, CEO of Tulloch Wines and President of the Hunter Valley Wine & Tourism Association, said in a statement, noting that small growers would be particularly affected.

Wildfire smoke has hurt some earlier Australian vintages and become a bigger issue in places like California, Oregon and parts of Canada and South Africa in the past decade. Australia’s La Trobe University is developing early detection tools to help growers assess the damage.

Still, amid devastation there’s innovation, with distillers, brewers and winemakers eyeing ways to use the tainted grapes to create new products.

Tulloch’s winery is working with Sydney-based Archie Rose Distilling, which is exploring uses for tainted grapes. The distiller will experiment with making brandy, and potentially other spirits, from wine made with more than 50 tons of smoke-affected Shiraz and Cabernet Sauvignon grapes from Tulloch and First Creek Wines in the Hunter region.

Grape Beer
As for Tyrrell’s fruit, some Semillon grapes have been harvested by Sydney-based Wildflower Brewing & Blending which will use them in its St Florence 2020 ale, which is refermented with wine grapes. The brewery noted in social media posts that previous beers made with smoke-affected grapes hadn’t shown negative attributes, though they’re unsure why.

Years of devastating drought are expected to have the biggest impact on the size of Australia’s 2020 vintage, with the grape crush potentially down as much as 10-15%, Battaglene said. The harvest is under way in most areas with signs output has dropped in some of the big inland production regions, mostly due to drought and low water availability.

The 2019 wine grape crush was around 1.73 million tons, down 3% from 2018 and close to the long-term average of 1.75 million tons, government research and marketing group Wine Australia said.

Grape growers are focusing on building resilience in existing vineyards, as well as exploring the use of more Spanish and Italian varieties that are better suited to warmer conditions than the French ones traditionally planted in Australia, Battaglene said.

The country is the fifth-biggest wine producer, according to Wine Australia, and exports about 60% of its output. Shipments were worth $2.89 billion in the year ended September, with mainland China, the U.S. and U.K. the top markets.

Globally, the 2019 vintage was down 10% on 2018, with all major wine producing countries experiencing declines, according to Wine Australia. That reduction in supply, along with a weaker Australian dollar, should boost export opportunities for the country’s producers.