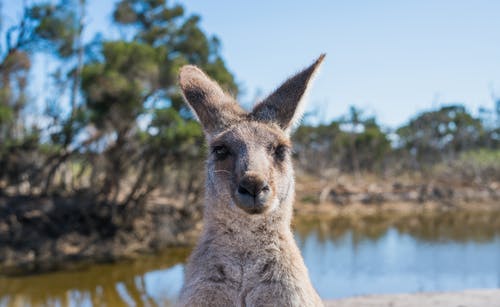 Australian wine sales exceeded production for the second year in a row, indicating a tightening of supply and contributing to increased value for the wine sector according to Wine Australia’s Wine Production Sales and Inventory report 2019 released today.

The foundation for Australia’s wine production in 2019 was a crush of 1.73 million tonnes, in line with the 10-year average. The 2019 vintage was the second average-yielding winegrape crush in a row, after the record crop of 1.99 million tonnes in 2017 (Figure 1).

Figure 1: Australian winegrape harvest by colour and overall yield of tonnes by hectare 2009–19

Australia’s vineyard area is approximately 146,000 hectares[1], giving an average yield of just under 12 tonnes per hectare in 2019.

Globally, the 2019 vintage was down by 10 per cent compared with 2018. All major wine producing countries experienced a decline in production, with the ‘big 3’ European producers each down by 15–20 per cent, while southern hemisphere producers and the USA had only small decreases. Australia is estimated to account for 5 per cent of the 2019 global production

The total sales volume of Australian wine in 2018–19 was just under 1.3 billion litres (144 million 9-litre cases), a reduction of 4 per cent compared with 2017–18, but still the second highest amount ever recorded and 6 per cent above the average for the past 10 years of 1.22 billion litres (Figure 2).

Red wine accounted for 60 per cent of export sales, while in the domestic market – which has long been dominated by white wine – sales of Australian red wine in 2018–19 exceeded those of white wine for the first time (Figure 3).

Figure 3:Sales of Australian wine on the domestic market by colour 2006–19 Despite the fall in volume, sales value to winemakers increased by $114 million or 2 per cent to $6.36 billion.

The shortfall in production relative to sales resulted in a drawdown on stocks. Inventory is estimated to have decreased by 6 per cent (approximately 100 million litres) overall to 1.77 billion litres, although this reduction was almost entirely in white wine, which decreased by 12 per cent. Stocks of red wine did not change, and the stock-to-sales ratio for reds increased slightly, although at 1.42 it was still well below the long-term average of 1.6.

Figure 4 shows the peak in sales in 2017–18 following the peak in production the year before, and the shortfall between production and sales in the past 2 years leading to a reduction in stocks and in the stocks-to-sales ratio.

However, the balance between supply, demand, price and international competition remains precarious. The effects of recent events including extreme weather and bushfires on supply, and the novel coronavirus outbreak on global and local demand are yet to be determined, while an above-average harvest in 2021 would reverse the current situation where demand exceeds supply.

The full report can be downloaded here.