Could Your Favourite Merlot Or Cabernet Sauvignon Be At Risk From Climate Change? 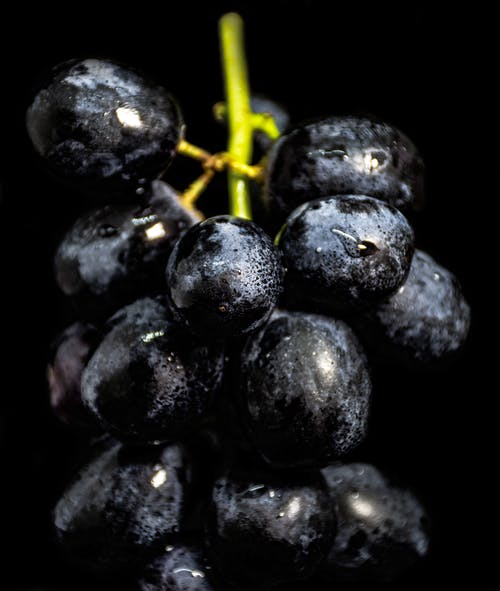 However, some areas could remain viable by cultivating warmer grape varieties

Meanwhile, cooler grapes may end grown at higher latitudes than at present

Hot regions like Italy and Spain, however, will see their vineyards suffer the most

Climate change could wipe out more than half of the world's present wine-growing regions and force vineyards to change varieties in order to keep operating.

Researchers led from Harvard University in the US found that just 2°C of warming would cut the amount of suitable wine-growing regions by as much as 56 per cent.

However, trading their current grape varieties up for more heat-tolerant varieties could help keep some vineyards in business.

For example, 'warmer' varieties like mourvèdre could be grown where cabernet sauvignon, merlot and pinot noir is currently cultivated.


These cooler-temperature grapes could then by grown in new wine-producing regions north of their present locations.

However, climate change will hit already hot regions like Italy and Spain the hardest, which will have no more-heat-resistant varieties to trade up to.

Scroll down for video

'Substituting grenache or cabernet sauvignon for pinot noir, planting trebbiano where riesling is grown — these aren't painless shifts to make,' said food and conservation scientist Elizabeth Wolkovich of the University of British Columbia.

'But they can ease winegrowers' transition to a new and warmer world.'

Professor Wolkovich and colleagues found that if average global temperatures rise by 2°C, the regions of the world that are presently suitable for growing good wine grapes could shrink by as much as 56 per cent.

With 4°C warming, however, the loss of global wine-growing regions could increase to 85 per cent.

'These estimates, however, ignore important changes that growers can make,' Professor Wolkovich added.

'We found that by switching to different varieties, vintners can lessen the damage — to just 24 per cent of areas lost.'

Cheers to that! Early human ancestors' tolerance to ALCOHOL...

How wine connoisseurs can't actually tell one bottle from...

Did ROMANS invent the burger? Ancient cookbook from the...

Based on past studies and vintner archives, the team built a model to determine when each variety would bud, flower, and ripen in wine-growing regions around the world under three different scenarios that considered 0°C, 2°C, and 4°C of warming.

From this, they determined where each variety would be likely to produce viable harvests — or not — in each possible future.

The team found that a reduction in wine-producing regions was unavoidable in both of the warming scenarios, thanks to shifting temperatures and seasonal changes that would affect conditions while the grapes were ripening.

However, they also discovered that by switching around the locations in which different varieties are grown, it would be possible to 'reduce losses by a significant amount.'

In fact, such adaptations could halve the potential losses of wine growing regions under the 2°C warming scenario and cut such by around a third — from 85 to 58 per cent — in the 4°C scenario.

Other measures — like increased irrigation and the use of shade cloths — could also help to protect grapevines from higher temperatures, but only under smaller warming scenarios.

However, trading their current grape varieties up for more heat-tolerant varieties could help keep some vineyards in business

In France's Burgundy region, for example, the researchers found that heat-loving mourvèdre and grenache varieties could replace traditional grapes like pinot noir.

Meanwhile, mourvèdre could also be produced in the vineyards of Bordeaux that once cultivated cabernet sauvignon and merlot.

The largest losses would be observed in those wine-growing regions that are already hot today — such as those in Australia Italy, and Spain — as vineyards there are already limited to the species of grape that grow in the warmest temperatures.

In contrast, cooler wine-growing regions such as those found in Germany, New Zealand and US Pacific Northwest could remain relatively unscathed in the 2°C warming scenario.