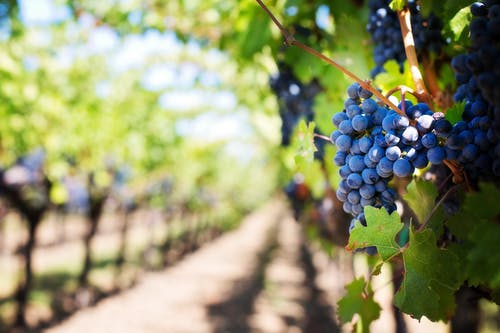 QUICK REFRESHER. TVH filed suit against Constellation in March, hoping to strike down Constellation's existing To Kalon trademark and obtain the right to use the name themselves. TVH claims that "all those who own land that was part of the original estate should be given rights to enjoy use of the name," per complaint [see WSD 03-21-2019].

Several owners lay claim to sections of the 678-acre To Kalon estate originally owned by Hamilton Walker Crabb in the late 19th century. The Mondavi family (and subsequently Constellation) owns 450 acres plus the "To Kalon" trademark. TVH founder Jeremy Nickel owns about 17 acres he says were once part of the original estate.

CONSTELLATION FILES SUIT. It came to light in the aforementioned lawsuit that TVH has begun to use To Kalon on several wines. During TVH founder Jeremy's deposition last month, he "unexpectedly announced" that they've been selling a 2015 cabernet sauvignon blend with "To-Kalon Vineyard" on the back label.

As a result, Constellation filed a trademark infringement lawsuit earlier this month. "In order to increase the appearance of quality and awareness of TVH's wine and winery, and thereby to increase sales, TVH has begun to use To Kalon as a brand for its products, and thereby benefit from the goodwill that Constellation's To Kalon marks represent," per complaint.