Vintage 2016 Return To Normal Across Much Of North America 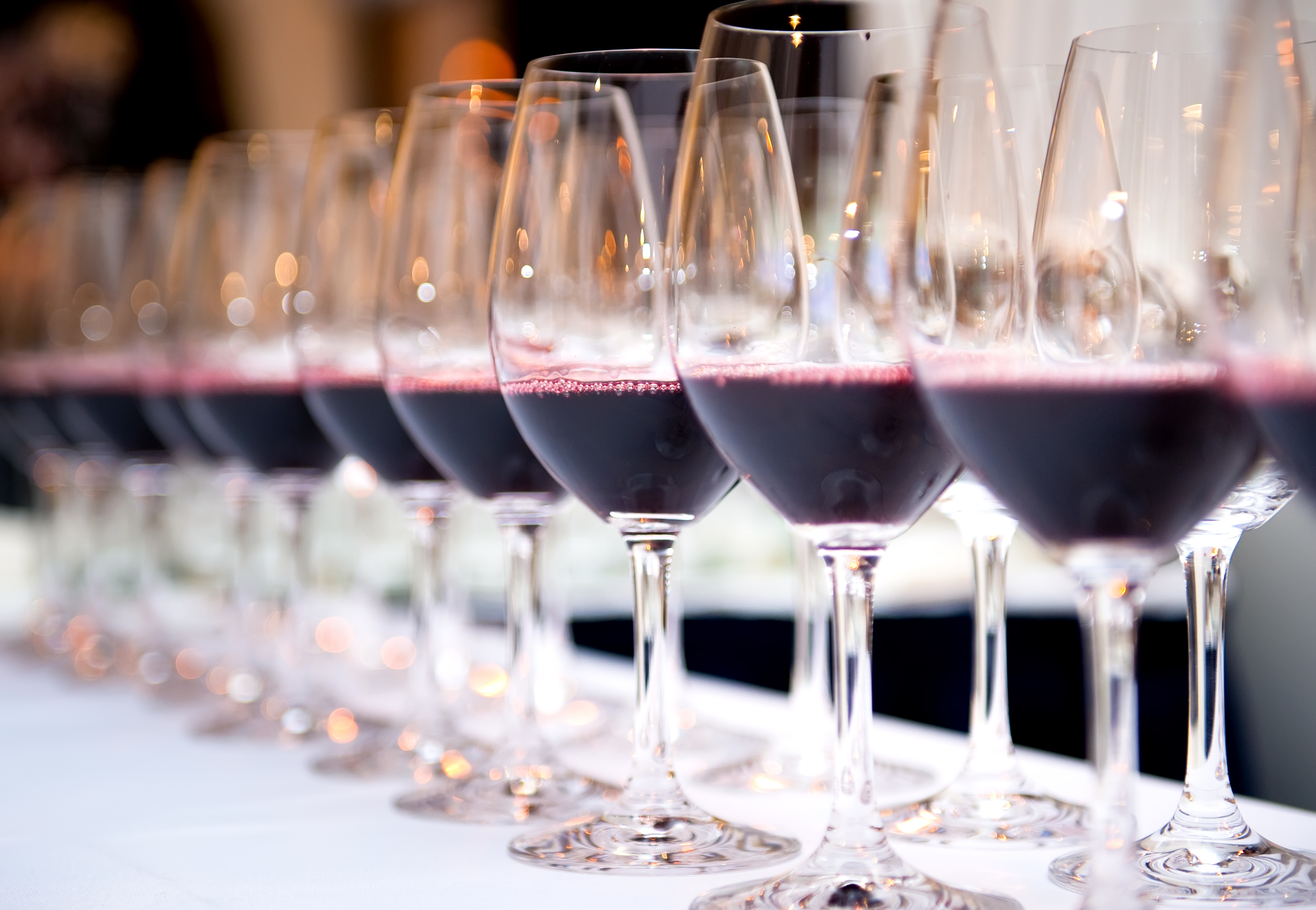 From the Pacific Northwest, where Washington growers brought in a record haul of grapes that were of high quality, to Michigan, which enjoyed a great year after two disappointing vintages, the 2016 vintage was a welcome return to something close to normal. Most harvest reports received by Wines & Vines this year were positive, but conditions weren’t ideal everywhere. Parts of Texas endured hailstorms and rainstorms, while some areas in the Midwest suffered through freezes, and the Finger Lakes region of New York saw a particularly dry summer.

In California, yields were generally lower than average because of the persistent drought and another warm winter that resulted in fruit set taking place during the cooler and windier days of early spring. The Paso Robles AVA bounced back with normal to slightly less-than-normal yields after a light harvest in 2015. Growers in parts of Monterey County feared smoke taint from wildfires there, but that problem was limited to those vineyards closest to the blaze. For vineyards in the Sierra Nevada Foothills, erratic spring weather caused a particularly long fruit set, and some rain heightened the risk of powdery mildew. Many growers had to make as much as six or more mildew applications. The rest of the growing season, however, proceeded along smoothly. “Warm to mild temperatures and dry weather in September helped harvest run smoothly with no rot problems and fantastic flavor development,” reported viticulture farm adviser Lynn Wunderlich of the University of California Cooperative Extension. While quite welcome because of the drought, early spring rains brought added pest and disease pressure throughout the state. A moderate summer with few heat spikes helped ensure good grape quality at harvest. “Overall, quality looks good, and quantity is much improved over 2015,” said Jason Haas, partner and general manager of Tablas Creek Vineyard in Paso Robles, Calif. “It’s early to tell what things will be like, but two things give us good hopes for its prospects. First is the overall similarity in sequencing, weather and yields to 2014, which we consider our best recent vintage overall. Second is the deep colors and intense aromas of what we’ve been harvesting. Skins on our red grapes appear to have been very thick. Flavors should be intense.” East of the Rockies, Wines & Vines also received generally positive reports about the harvest.

The news was particularly good out of Michigan, which had suffered two consecutive vintages with challenging conditions. “An excellent growing season allowed for a real comeback in the region, following two years of disastrous crop losses from extreme winter cold, spring freezes and a terrible hail storm in 2014-15,” said Erwin Elsner, an extension educator with Michigan State University. “Most vineyards produced full crops of excellent maturity.” David Scurlock at The Ohio State University reported that 2016 will be a year to remember. He said grapes matured “with excellent sugars balanced with moderate to low acids.” A kind winter led to an even kinder summer and fall that did not bring any unwanted precipitation. “July through November were drier and warmer, providing an excellent ripening period,” Scurlock said. “Rainfall during the harvest period was beneficial, with timely amounts and contributed to the overall yield and quality.” There was a bit too much sunshine and dry weather in the Finger Lakes region of New York. Drought conditions there hampered grape development but also minimized disease pressure. While yields were lower than normal, Hans Walter-Peterson with the Cornell Cooperative Extension said fruit quality remained high. “Sugar accumulation was hindered in some cases due to water stress, but overall impressions are that quality is very good,” he said. “Years like this tend to be especially good for production of red wines in the Finger Lakes.” The harvest in Virginia was inconsistent, and a week of rain in September forced some growers to bring in most of their grapes at once. Before those storms, however, the weather had been mostly warm and dry, helping early and mid-ripening varieties achieve good quality that could produce excellent wines. Finding sufficient labor continues to be a problem—one that is growing acute in grape growing regions all over North America. Growers and winemakers reported that finding crews for routine vineyard work and harvesting is getting harder, and it’s not uncommon for workers to not show up when scheduled. Competition from other crops and a scarcity of workers made labor the most commonly cited challenge of 2016 not related to the weather or pest and disease issues. More vineyard tasks are being mechanized, and many more wineries and growers reported working with harvesters equipped with on board destemmers and sorting systems.

For this annual harvest report, Wines & Vines surveyed extension advisors and expert growers in major regions and also performed targeted surveys of winemakers and growers in California, the Northwest, Midwest and eastern states. The following are reports from an expert survey of regional viticulturists, and quotes and results from a general survey of wine industry personnel. Wines & Vines appreciates the input every year and encourages readers to contact edit@winesandvines.com with harvest reports in 2017. More at Wines and Vines...