Climate Change Could Affect How Chateauneuf-du-pape Is Made 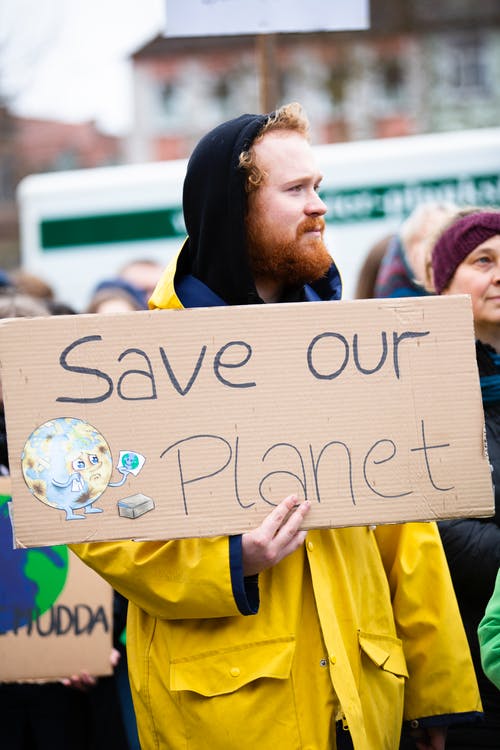 With ABVs surging past 15 percent, adding white grapes may bring things back to earth.

Major milestones — like France recording its hottest day in history last week — certainly help further the discussion of climate change. But though these kinds of events might be the most eye-opening, the most significant impacts of global warming happen on a smaller, more incremental scale: Case in point, a new report states that climate change is forcing French winemakers to change how they blend Chateauneuf-du-Pape.

Some producers in the region have been adding more white grapes into their red blends in an effort to curb increasing alcohol levels driven by warmer temperatures, according to Decanter. Veronique Maret, co-owner of Domaine de la Charbonniere, told the site that at least one of her 2016 bottlings saw its ABV soar as high as 16 percent. “The white grapes will bring more acidity, and we would not harvest them at high alcohol levels,” she added, discussing the plan which she said would likely begin in about four years.

Meanwhile, Michel Blanc, president of the federation of Châteauneuf-du-Pape producers, was willing to nail the topic right on its head. “Climate change compels us to be more careful about balance, between acidity and alcohol and tannin and grape ripeness,” he told Decanter. Though adding white grapes into red blends in the appellation isn’t unusual, Blanc said he thought the technique was becoming more common without mentioning any numbers specifically.

Still, altering blends is a relatively small change to some of the actions taken elsewhere in France. Last year, the INAO — the organization behind the country’s strict AOC laws — added a third category for grape cultivars to specifically allow testing of “grape varieties for climate and environmental adaptation.” “The change is fueled by our desire to take into account environmental issues advocated by society and to adapt to climate change,” INAO wine board chairman Christian Paly said at the time. It’s no wonder France wants to take action: A 2017 study found that vineyards in the country have had to harvest their grapes earlier and earlier since 1980.