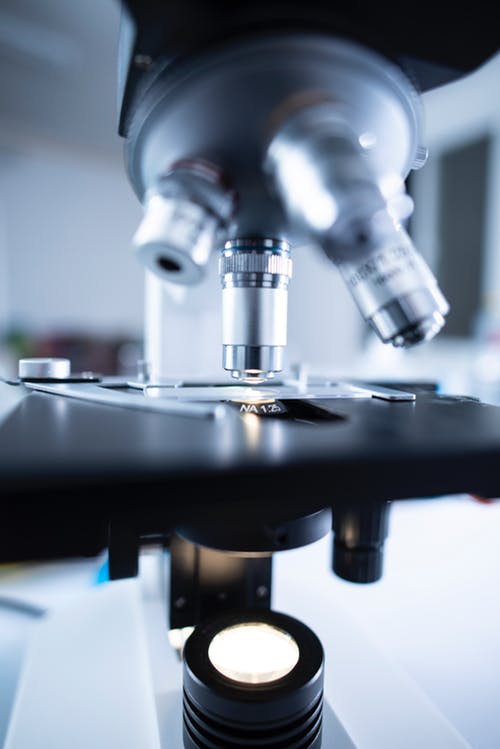 In our first installment of DNA Unravelled Dr. Vouillamoz unpacked how DNA profiling, and the understanding of ancient DNA was impacting the market place and the very understanding of the origins of wine, wine culture and its associated civilazations.

In our second transcript from our podcast on the DNA of Wine, hang on to to your genetic hat as our grape genetics leader reveals the secrets behind Dendrochronoloy, GMO's and the nascent science known as Crispr(CAS-9).

Wine Line Radio
You've been able to really narrow down vine age to a very small margin of error. How were you able to achieve that?

Dr. Vouillamoz
This topic is called Dendrochronology. It works more or less the same as you would estimate the age of a tree. For trees it is very easy.  You can count the circles with your naked eyes.

It's also possible to do the same with an old grapevine but its rings are too small to see with your own eyes. You need to use a microscope and you need to make super thin slices and use specific coloration in order to be able to count the circles.

I'm collaborating with a laboratory in Switzerland and we were able to narrow down the age of a vine with a less than 10 percent margin of error which is which is very precise.

Wine Line Radio
Does this really help the wine producer to be more successful in the vineyard?... and as a follow up to that, do you think older vines contribute to better wine quality?

Dr. Vouillamoz
We know many producers or even regions that are proud of the age of their old vines and old vineyards.
I'm thinking of Chile for example where I've been several times where they really have old vines. Some are more than 100 to 150 years old. The owners use the vine age as a marketing tool in order to promote their vines and it is justified.
I'm not criticizing but it's good to use it. We think generally that old vines give better wines because the roots go deeper into the soil, so you express the terroir much better. In addition, the older vine's will have naturally lower yields. So, they usually make better wines.

There are exceptions. Some recently planted vineyards can produce fantastic wines as well. But the general picture is that all the vineyards are cherished by the producers and by the consumers as well. So, it's very important for us to know exactly how old the vines or the vineyards are.

Go-Wine.com
From the vine age, I'm going to shift back into what's going on in the world of genetic modification, gene editing and the discovery of Crispr technology, specifically as it applies to the grapes. This is very intriguing science.
While we never take a position of support or non-support of GMO’s we just like to hear how Crispr technology will help grapes be more resilient to disease and if you can just give us a quick note on an easy way to understand Crispr technology.

Dr. Vouillamoz
Yes, first of all it is not considered, or I would say not yet considered as a GMO technique. And the international regulations still have to make a decision on that. It's not it's not easy. It's not like what people know of the GMO is where you can, if you fancy, take a gene from a mouse and put it in an elephant which would be quite possible. It's not the same.

Crispr is a natural process that bacteria have developed to fight against viruses. We are simply mimicking what the bacteria have invented and we apply it to other organisms to human beings of course and to grape vines as well.

Basically, it works like a pair of scissors. You can cut some portions of the DNA you don't like, or you can take one portion and stick it to another place, but you usually don't add anything. No foreign DNA as added into your organism. 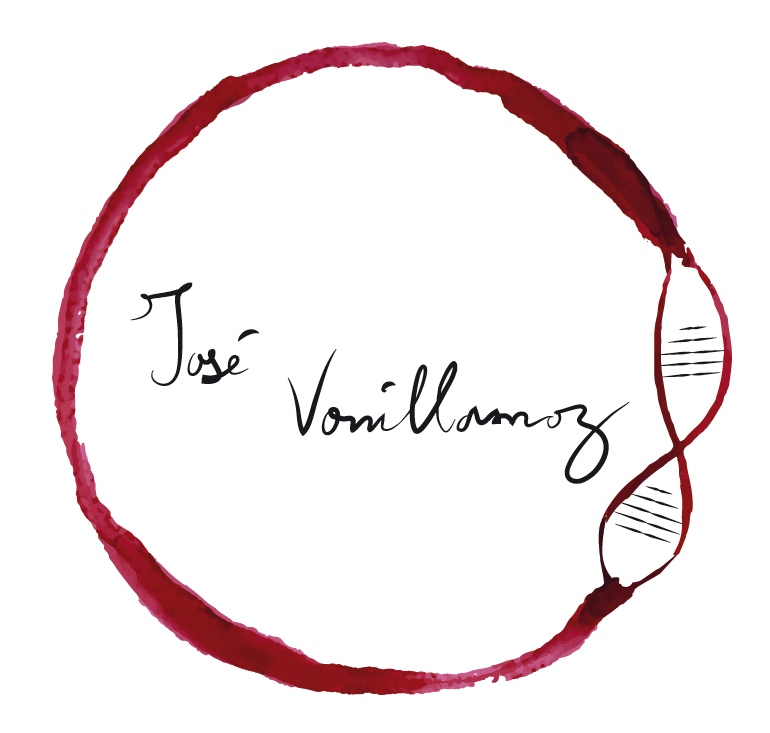 It has a huge array of applications in human medicine of course. And with the grape vine it's currently under study. The research is very
recent. The technique dates back to 2012 and the first results in grape vines were in 2016 where they were able to modify some genes in chardonnay but only in in plant cell cultures not in actual plant. In 2018 they were able to provide the tolerance against powdery mildew in in-vitro plants that could be developed into a growing plant.

So it's really in its early stages and this technique could help us to fight not only against the fungal diseases such as in powdery mildew, and botrytis but to provide resistance against drought and frost as well. We now have the complete genome of the grape vine and we understand where the genes are and what the genes are responsible for so and so characteristics and now we can go there.
It's like Photoshop with the DNA you can you can arrange a little bit what you don't like.

Wine Line Radio
Is there any risk involved in applying gene editing?

Dr. Vouillamoz
Well to be honest in grape genetics I wouldn't say that there is a great risk of errors but in human medicines yes of course.

If you do it with grape vines it's not as big deal because if your vine is problematic you just discard it and you try it on another vine.

What I see as a future problem with grape genetics is that if you want to modify let's say Pinot noir or Syrah whatever, and to have Syrah that is resistant to fungal disease you will do it only one clone of Syrah or one clone of Pinot and these varieties especially Pinot for example, that is very old, we know 1000 different clones of Pinot in the old vineyards and indeed all the collections in the world.

You should do that to almost all of the clones in order to maintain the bio diversity within the grape variety and this is very important to me because if you choose one clone saying well that's the best and we will focus on this forever, It's very dangerous. Because this clone can have future problems with global warming it can have future problems with new disease appearing and you lose the diversity, you lose also the complexity of the wine that will be produced.