When Low Alcohol Wine Is A High Priority 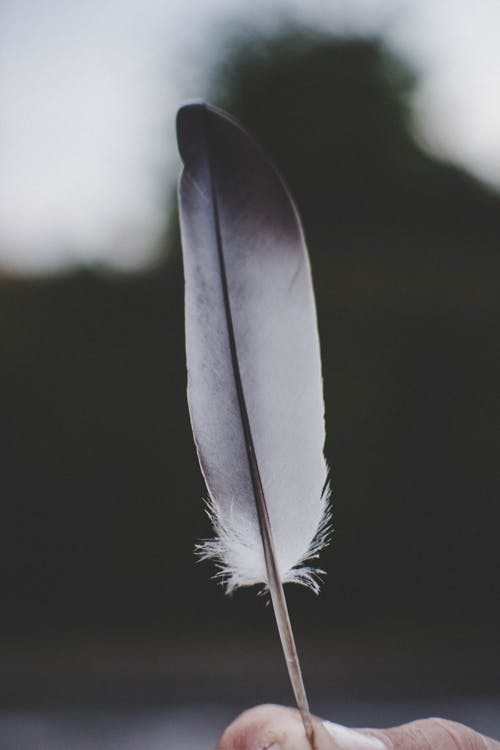 Our headache-prone wine columnist seeks out wines that clock in no higher than 12% alcohol-for the sake of pleasure, not piety. Here are her top five bottles.

I SPENT A WEEK, recently, drinking "virtuous" wines-and the experience was only occasionally fun.

By virtuous I mean low in alcohol; a friend applied the adjective when I described the wines I was tasting for this column. Frequently the association of low alcohol with virtue has to do with the natural wine movement, as many wines in that category are low in alcohol and fans seem to consider them inherently virtuous (a topic for another column). It might also be attributed to the group of California winemakers who launched the balanced wine movement a few years ago. To them, low alcohol signaled a superior subtlety-though that connection wasn't always apparent in the wines they produced. My decision to focus on low-alcohol wines wasn't prompted by either of these movements. It was simply in response to requests for recommendations from readers and friends.

What qualifies as low-alcohol? It depends on the grape, the wine and the winemaker's intention. A California Syrah at 13% alcohol by volume might be considered low relative to its California peers, often 14% or higher. A winemaker might harvest it a bit early to keep the alcohol down, perhaps sacrificing ripeness. Another technique, called "watering back," dilutes the alcohol.

Confusingly, a wine will not always be as low in alcohol as its label indicates. The Alcohol and Tobacco Tax and Trade Bureau (TTB) allows the alcohol percentage listed on wines between 7 and 14% alcohol to be off by as much as 1.5%. Furthermore, the TTB does not regularly test alcohol levels. According to winemakers I interviewed, a bottle's label could say 12% and the wine inside could be as high as 13.5%. I've even seen point spreads on the labels of European wines (e.g., "11-14% alcohol").

Despite this fact-or perhaps because it's not widely known-some people will use the alcohol percentage as a reason to buy or not buy a bottle. Laura Atbashian, assistant wine buyer at Astor Wines & Spirits in New York, recalled a customer who returned an unopened bottle of 2018 Côtes du Forez La Volcanique Gamay from the Loire Valley when he saw it was 14.5% alcohol. He thought the number was too high.

I've never returned a wine because of a high alcohol number, but I have been paying attention to the percentage lately. More and more often I find that a couple glasses over 14% alcohol means a headache the next day.

I find it doesn't matter much if the wine in question is red or white. Red wine does tend to be higher in alcohol, because red grapes are typically harvested later than white ones and thus tend to be higher in sugar, which ferments into alcohol. Some whites, however, such as Chardonnay, can attain fairly high alcohol levels thanks to their higher sugar content. And climate change is increasingly a factor: In warmer vintages, the grapes are riper, the wines made from them higher in alcohol.

When I went looking for low-alcohol wines I decided 12% would be the highest number I'd consider. Though many dessert wines are low in alcohol, I confined my search to dry wines. It turned out to be much easier to find delicious low-alcohol options that were white or sparkling. The low-alcohol reds required casting a wider net as I found many that tasted unripe, with marked green and vegetal notes.

Muscadet, the white made from the Melon de Bourgogne grape in the far western end of the Loire Valley, is crisp, bright and unfailingly cheap. It's also around 11-12% alcohol. My top pick: 2017 Château de la Ragotière Muscadet Sur Lie Vieilles Vignes at $15 a bottle.

Vinho Verde, the light, slightly spritzy, dry white, hails from the rainy Minho region of Portugal. Most Vinho Verdes are 11-12% alcohol, some even lower. The cheap, cheerful Casal Garcia Vinho Verde ($6) made by the region's biggest producer, Aveleda, is only 9% alcohol and an ideal fizzy poolside drink. The 2017 Quinta do Ameal Loureiro ($12, 11.5% alcohol) is just as refreshing and a tad more complex.

'Muscadet is crisp, bright, refreshing and unfailingly cheap. It's also only around 11-12% alcohol.'

The Moscofilero grape of Greece is reliably light, refreshing and low-alcohol-though a couple of examples I purchased tasted like little more than lemon juice. One with the right balance and acidity was the delightfully fresh and a touch flowery 2018 Skouras Moscofilero ($15, 12% alcohol).

Low-alcohol sparkling options abound, and Prosecco (usually around 11-12%), the sparkling wine of the Veneto region of Italy, is probably the best known. But I found a few a bit too sweet and others a tad too thin, even bitter. So I turned to less obvious selections. A very dry, very light sparkling wine from Germany, the Latitude 50 N Brut Weiss ($15), was made from Müller-Thurgau, Sylvaner and Pinot Blanc. It's like an utterly refreshing, slightly alcoholic (11%) glass of seltzer.

The dry Lambruscos from the Emilia-Romagna region of Italy are another good source of low-alcohol fizz. The dark-hued 2018 Villa di Corlo Lambrusco Grasparossa di Castelvetro (11%) was a pleasantly fizzy, dry, grapey drink with an earthy piquancy and nose of dried cherries-very reasonable at $12.

Non-fizzy, aka dry table reds were more of a challenge (see under green and vegetal). But there were exceptions, notably the 2015 Rosi Schuster Sankt Laurent ($22, 11.5%) from Burgenland, Austria, a lithe but still-ripe red, as well as the bright and savory 2017 Two Shepherds Ancient Vine Cinsault Bechthold Vineyard Lodi ($34, 11.8%), made by Sonoma County-based winemaker William Allen. The Cinsault grape, native to the Rhône Valley and quite uncommon in California, is a bit like an earthier take on Pinot Noir.

When I asked Mr. Allen about his wine's exact alcohol percentage, he said he always tests his wines and prints the precise numbers on his labels. He lists PH as well. When I mentioned that a number of the red wines I'd tasted were green and decidedly underripe-not nearly as pleasant as his-Mr. Allen laughed. There is something of a contest among some winemakers to make low-alcohol reds, he noted, and sometimes the results taste less like wine and "more like string beans," he said.

Fortunately, the same cannot be said of the wines recommended below. They're all delicious low-alcohol choices for summertime drinking-minus the headache, as well.