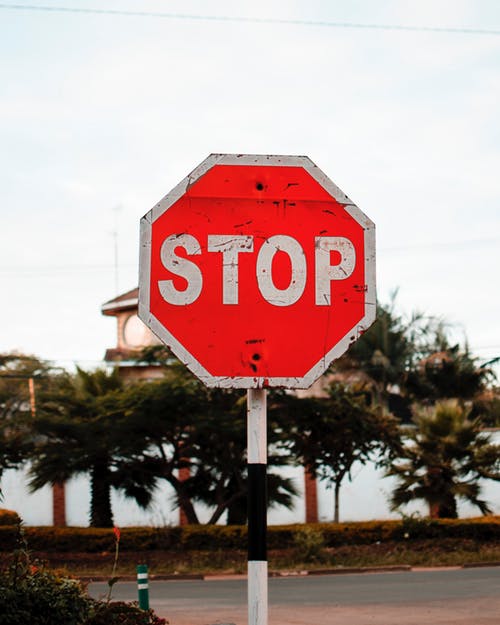 After a full year of merger negotiations, huge wine and spirits distributors Breakthru Beverage and Republic National Distributing Co., as reported last week by my colleague Sarah Barrett at Wine & Spirits Daily. The reason both companies gave for the termination of negotiations, and the withdrawal of their antitrust filing with the FTC, is that the agency has been allegedly dragging their feet with approvals and both companies were tired of mounting legal fees.

But that's not all, folks. It wasn't just government slow-walking. Apparently the FTC wasn't keen on the merger in the first place. In a statement yesterday, the FTC said it "informed RNDC and Breakthru Beverage of our significant concerns about likely anticompetitive harm if the transaction were completed," said Ian R. Conner, Deputy Director of the FTC's Bureau of Competition.

"Staff gathered extensive testimonial, documentary, and economic evidence to support our concerns that this transaction likely would have resulted in higher prices and diminished service in the distribution of wine and spirits in several states. The transaction likely would have adversely impacted suppliers of wine and spirits that depend on these distributors to promote and distribute their products, and retail and foodservice customers that purchase those products from RNDC and Breakthru. Now that the deal has been abandoned, consumers will continue to benefit from meaningful competition between RNDC and Breakthru Beverage." (Emphasis ours).

Wow. That's the first time the Feds have gotten involved in bev-alc distribution in any significant way since the ABI/Modelo deal. It appears the FTC signaled to RNDC and Breakthru that they weren't going to approve, even though Southern Glazer's was approved and it is much larger than both companies. This could have ramifications in beer as mega-wholesalers like Reyes become more ubiquitous.

Having said that, while Constellation has publicly said it wants fewer beer wholesalers ("one per state," said Paul Hetterich to the Wholesale Beer Distributors of Texas last year), and Reyes is clearly the chosen one, Constellation is also telling investors that it wishes to take its learnings from their extremely profitable and branded beer industry and apply them to their less profitable and weaker branded premium wine business, after agreeing to sell their low end wines to Gallo.

Which begs the question: Do indie beer wholesalers build brands better than huge multi-state wine and spirits distributors? It's an interesting question, with arguments on both sides, particularly as it relates to off versus on-premise. What say you?

As for Breaththru and RNDC, the merger may be done for now. But recall it took Southern and Glazer's more than once to get it right. Your editor suspects this won't be the last we hear on the subject.