An Indian Winery Has Won A Winery Of The Year Award 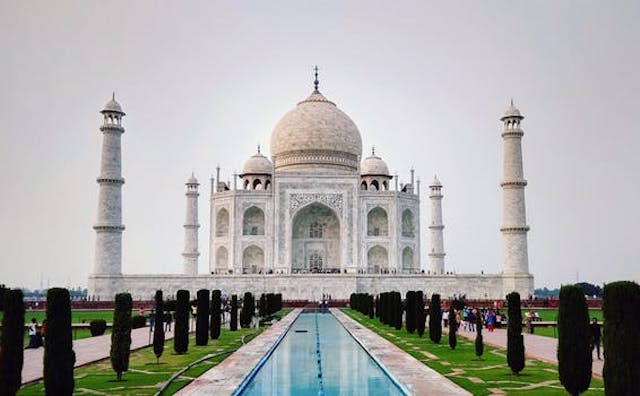 
If you've never tried Indian wine before, here's your golden opportunity. Asian Wine Review, which bills itself as the “world’s most trusted guide to Asian wine,” has thrown its support behind Indian wine, naming the country’s Grover Zampa its “winery of the year.”

Though Grover Zampa probably isn’t on most people’s wine radar, the brand certainly isn’t lacking in pedigree. According to The Drinks Business, the winery was first launched back in the 1970s by Kanwal Grover and George Vesselle, who previously worked as the technical director at Champagne Mumm. The company now owns about 400 acres of vineyards and can produce a massive 1.85 million liters of wine each year. During a tasting, the brand’s Art Collection Rosé 2017 was named best in its category and its Vijay Amritraj Reserve Collection Red 2015, a blend of Cabernet Sauvignon, Shiraz and Viognier, landed a gold medal. In 2014, a Sauvignon Blanc from Grover Zampa also made history by winning India’s first international trophy at the Decanter Asia Wine Awards.

“This year’s winery of the year tells a wonderful story of true ambition and belief that great wines can be produced in India. With over two decades of winemaking experience and continuous improvements in wine quality, Grover Zampa has every reason to stand proudly in accepting this prestigious accolade,” Eddie McDougall, the chairman of Asian Wine Review, was quoted as saying.

India’s wine industry is still somewhat fledgling. The Financial Times says the entire country only has about 50 wineries in total, and as The Drinks Business points out, spirits are still the country’s preferred tipple.

Still, McDougall says he thinks Indian wine is on the rise. “Indian wine production has been steadily growing over the last decade. With healthy investments from local and foreign parties it is clear that the ambition for India to produce great wine is there and is well supported,” he added. “Understandably the growth in production is being driven by a handful of well-funded wineries, but growth in the boutique spectrum has created a growing appreciation of sophisticated wine style. The future of winemaking in India is promising and incredibly progressive.”

Sounds like the perfect chance to get snobby about Indian wine regions before the rest of your friends do.