Chef David Chang: Restaurants Are Replacing Retail As Anchor Tenants, And 'everyone Wants One' 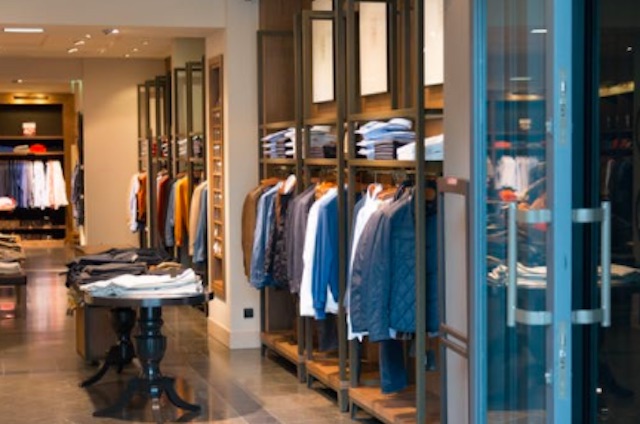 Restaurateur David Chang says the restaurant business is booming, and foodies have an embarrassment of riches.

'Now, everyone wants a restaurant. Restaurants now are anchor tenants in buildings,' the chef told CNBC.

For better or worse, new eateries and the attention they attract have turned the restaurant business into a boom town, restaurateur David Chang told CNBC in a recent interview.

Chang, who owns 23 restaurants around the globe in such cities as New York City, Los Angeles, Sydney and Toronto, recalled a time when it wasn't always this way. He spoke to CNBC from Pyeongchang, South Korea, the site of this year's Winter Olympics.

"I remember trying to find leases and people were like, 'No. We don't want a restaurant in our building. It's going to decrease the value because of problems with smells or whatever,'" Chang said of the first restaurant he tried to open back in 2004 in New York City. "And now, everyone wants a restaurant. Restaurants now are anchor tenants in buildings. That's a joke."

Today, restaurants and food establishments might occupy between 20 and 40 percent of a shopping center. A decade ago it was closer to 10 or 15 percent, according to commercial real estate and investment giant CBRE Group.

Gone are the days when the public embraced a (now largely debunked) myth that the overwhelming majority of new restaurants fail in the first year. "The problem is, there are too many restaurants," Chang said.

"The whole idea that food is hotter than ever before because people just realize that with the younger generation, that's where marketing dollars, real estate dollars, everything is coinciding with how people eat," the Korean-American chef told CNBC

'Destination restaurants'
Department stores and other big-box chains, once considered the anchor stores of malls and shopping centers, are closing up at record pace as shopping shifts online. Yet in the last decade, the same locations have become hotbeds for food, as consumers move toward a quest for the experiential.

Storch added that "there's been a permanent shift in consumer behavior." He said having a photo of your food on social media is almost better than actually buying it.

The multimedia experience inherent in contemporary dining is one reason why Chang's latest venture is a Netflix docuseries.

The show, 'Ugly Delicious,' is available on Netflix later this month. It follows the chef and founder of Momofuku Group as he travels the world in an attempt to experience delicious — albeit sometimes ugly — cuisines.

Ugly Delicious tries to bring a culture of food to scale, he said. Chang described the docuseries as an honest conversation about what food trends people are talking about right now, amid an over saturation of food options.

"It's a weird time to be a chef, because you have opportunities that weren't presented before," Chang said.

Still, "you can only worry about making the best quality product possible and hope that that's still going to win out, through word of mouth or however," he said.