Is Wine Only Healthy For The Wealthy? 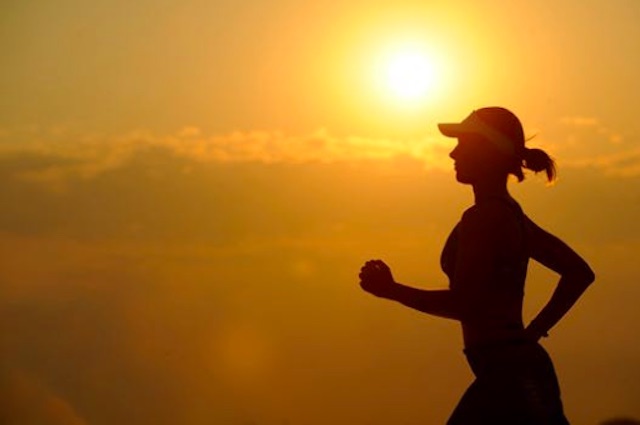 Researchers found that frequent drinkers who had higher income and education levels were healthier.

Since the French Paradox grabbed attention in the early 1990s, countless studies have focused on better understanding the cardiovascular benefits of alcohol, particularly red wine.

But research has also regularly found links between better heart health and higher incomes. Now, a study published this month in PLOS Medicine takes a deeper look at the relationship between wine and health through a socioeconomic lens.

"Socioeconomic differences in health are a big public-health challenge," Eirik Degerud, a researcher at the Norwegian Institute of Public Health and the study's corresponding author, told Wine Spectator via email. "In alcohol research, several previous studies have observed a paradox: Although individuals with low socioeconomic position drink less, on average, when compared to those with higher position, they tend to end up at the hospital more often for alcohol-related diseases."

Sourcing data from population-based health surveys in Norway, researchers looked at the self-reported drinking habits and socioeconomic status (based on household conditions, household income and education levels) of more than 207,000 Norwegian adults from 1987 to 2003. They categorized the data by frequency of alcohol consumption, and created three classifications of socioeconomic position: low, medium or high. They then calculated the risk of cardiovascular disease for each group.

Notably, the researchers focused primarily on how frequently each person drank, and less so on the amount consumed per drinking session, though the study does differentiate between binge drinking (five or more drinks per occasion) and non-binge drinking. According to the study's text, heavy drinking and a higher frequency of drinking were linked.

Overall, the researchers found that moderately frequent consumption (drinking alcohol two to three times per week) was associated with a lower risk for cardiovascular disease than infrequent consumption (defined in this study as less than once per month). This benefit was significantly more pronounced among those with a higher socioeconomic position.

The analysis also showed that very frequent drinking (four to seven times per week) was associated with a higher risk of death from cardiovascular disease, but only among participants with low socioeconomic position. Those in the middle and high socioeconomic categories were not at a higher risk.

These outcomes are not exactly surprising; numerous studies have indicated this correlation between wealth and better health. In 2016, a study published in the Journal of the American Medical Association (JAMA) analyzed the relationship between income data and life expectancy, based on income data from 1.4 billion U.S. tax records and mortality records from Social Security Administration death records. The study found that higher income was associated with longer lifespans across all levels of wealth, and that the gap in life expectancy between the wealthiest 1 percent of individuals and the poorest 1 percent was 14.6 years for men and just over 10 years for women.

Experts propose myriad reasons for this disparity. The Norwegian study's text discusses lifestyle differences among socioeconomic classes as a possible explanation. For example, those of a higher position might be more likely to consume their alcohol with a meal, which is believed to be healthier than drinking without food. Other common explanations include more knowledge about healthy living and access to better health care for wealthier individuals.

Despite the advantages offered by financial security, however, the study revealed one risk factor that did not discriminate based on income. "Binge drinking was associated with increased risk of cardiovascular disease in all groups of socioeconomic position," Degerud said. "So regardless of background, binge drinkers have higher risk … compared to those who do not binge drink."

Heart disease is the leading cause of death in the United States, and in the world. While income appears to play a role in the development of cardiovascular conditions, there are many other factors also in play. Regardless of socioeconomic status, it seems that wine lovers should be able to keep this risk at a minimum—and possibly enjoy some protective benefits—if they practice moderation and maintain a healthy lifestyle.