Viewpoint: Who Owns Your Beer? This Logo Tells You. 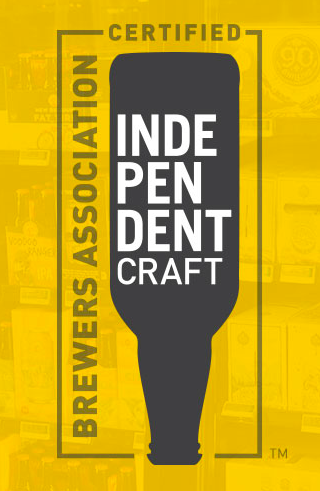 After a long week, many of us swing by our neighborhood beer and wine store before heading into the weekend. As consumers browse through the shelves, trying to decide which option to choose, they’re unknowingly faced with an illusion of choice. Most of the beers on the shelf — including the most recognizable American brands — are owned by a few multinational companies based in other countries. While American beer consumers believe they are choosing their beer, it’s actually already been chosen for them. There’s a beer battle brewing on these shelves: It’s a David and Goliath story of small American entrepreneurs against global corporate conglomerates, and each of us has the opportunity to support our local businesses.

In 2014, my wife, Emily Bruno, and I walked away from careers in the federal government shaping small business policy to open a brewery with our partner and head brewer, Jeff Ramirez. Denizens Brewing Co. is one of the 5,000-plus small and independent breweries in the United States.

Opening an independent business is no small endeavor. Our team risked everything and invested hundreds of thousands of dollars to build our brewery and taproom. We collaborated with other local breweries and elected officials to change Maryland laws to allow direct sales by breweries to restaurants and retailers in Montgomery County, a liquor-controlled jurisdiction.

This simple change expanded business models for local breweries and grew the Maryland economy. In fact, small and independent brewers contributed $826,458,000 to the state economy — providing 5,782 full-time equivalent jobs with an average wage of $50,091. We put the quality of our beer and the people who help us make, serve, and sell it above all else. Our story is reflected in the breweries and taprooms across this country.

That is the story of David. Now let’s talk about Goliath.

There are a few massive global corporations that dominate the beer industry. Between domestic beers and imports, these global conglomerates sell nearly 90 percent of beer in the U.S. These Goliaths control most beer distribution companies, and they use that control to push the brands they own on the shelves and restaurant tap lines at the expense of small and independent local brands, limiting consumer choice. Sales of “Big Beer” brands have been declining, while sales by small and independent breweries have been growing. This challenges the status quo, and these global conglomerates will do whatever it takes to protect their brands and shareholders. At first, we saw them spend millions to undermine independent craft brewers in ads mocking our creative flavors and styles. That didn’t work, so now they have been quietly buying independent craft breweries. Yet, they aren’t letting beer drinkers know which brands they have acquired. This lack of transparency is a problem.

When it comes to the origins of food and beverages, there is increasing public interest in transparency. Beer drinkers are no exception. With “Big Beer” acquiring small breweries, it has become increasingly difficult for beer drinkers to know which brands are truly independent. Yet, according to a Nielsen/Brewbound Harris Poll released in May, independence matters to beer drinkers. They vote with their dollars and want to support businesses that align with their values, are run by neighbors and support their communities. They state that they want transparency when it comes to brewery ownership because that can drive their purchase intent. But transparency doesn’t currently exist in the beer industry. 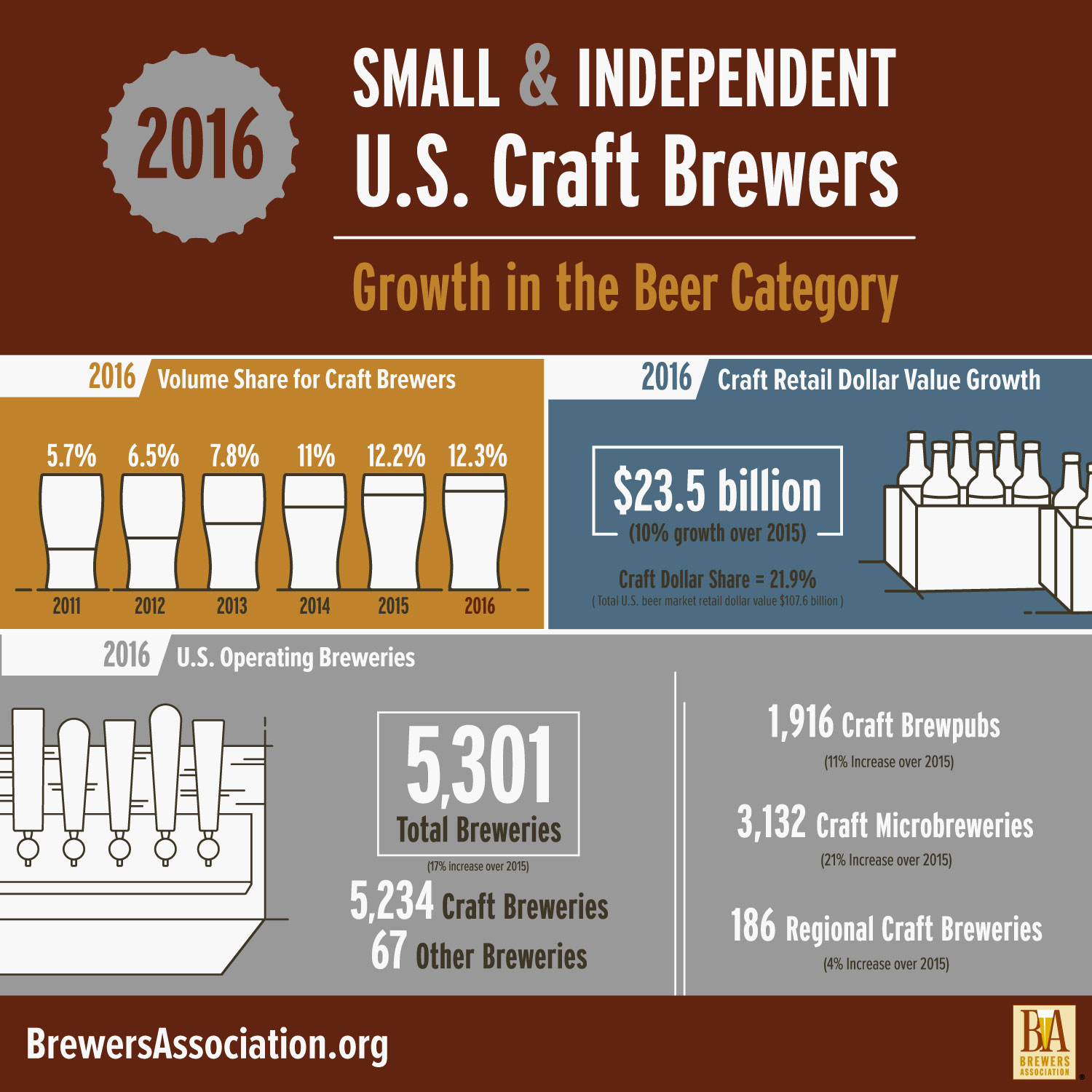 This is why the Brewers Association recently released a seal that allows consumers to identify small and independent breweries on the shelf. Independently owned breweries can now use this seal on their packaging, menus, brewpub doors, tap handles and more. Much the same way we have seen seals for Non-GMO ingredients and USDA Certified Organic rise in the food industry, brewers now have a tool to communicate with beer drinkers at their point of purchase. The seal features an iconic beer bottle shape flipped upside down to capture the spirit with which bold and creative independent craft brewers have upended the beer industry over the years. Breweries approved to use the seal run their businesses free of the influence of corporate beer.

Why do I hope you’ll support your local independent brewer? Because supporting local and independent craft breweries helps the local economy, and local beer is fresh beer. It’s about supporting American entrepreneurs and risk takers who strive to reinvest in their community. And it’s about supporting local job creation — not just in the beer industry, but in all the jobs that multiply from it. It’s about building businesses that put people and principles ahead of profit. As you make your weekly or monthly trip to your local beer store, look out for this seal and declare your independence from corporate beer. Your local brewer thanks you.