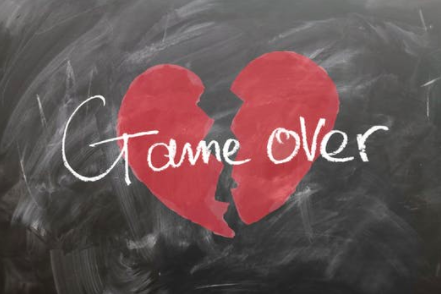 After a day in the high-flying world of high finance, David M. Solomon knows how to unwind. He can be seen on stage in some of Manhattan's dance clubs, mixing electronic music as D.J. D-Sol for throngs of partygoers.

For a more tranquil evening, Mr. Solomon enjoys fine food and fine wine, and is known to arrive at steakhouses with a rare vintage from his cellar. For years, Mr. Solomon, a co-president at Goldman Sachs, tasked his personal assistant with helping manage a world-class collection of wine.

But his assistant, Nicolas De-Meyer, was doing much more than simply stocking his boss’s wine cellar in the Hamptons, federal authorities said. Mr. De-Meyer stole some of the most coveted French vintages — worth more than $1.2 million — in Mr. Solomon’s collection and sold them, according to an indictment unsealed on Wednesday in United States District Court for the Southern District of New York.

“Rare wines have a very specific market, but even given the narrow chance of making money illegally, thieves will find a way to break the law,” William F. Sweeney Jr., the head of the F.B.I.’s New York office, said in a statement.

As the personal assistant to Mr. Solomon, Mr. De-Meyer received shipments of wine at his boss’s Manhattan apartment and was then expected to deliver them to the wine cellar at Mr. Solomon’s home in East Hampton on Long Island.

But hundreds of bottles never made it to that cellar, the authorities said. Mr. De-Meyer stole them and, using an alias of Mark Miller, sold them to a wine dealer from North Carolina who would pick them up at the apartment, according to the indictment.

Among the vast collection, the most prized vintages stolen were seven bottles of Domaine de la Romanée-Conti, a French pinot noir from Burgundy produced by one of the most revered vineyards in the world. Reviewers have described the wines, which can fetch tens of thousands of dollars per bottle, as “liquid velvet.”

It is not clear how much money Mr. De-Meyer made off the sales or how the theft was discovered. His lawyer could not be reached for comment on Wednesday.

The indictment does not name Mr. Solomon, but a Goldman Sachs spokesman confirmed he was the victim.

In an interview last year, Mr. Solomon spoke about his love of great wine and pairing one of his bottles with Wagyu dry-aged beef or even a clam pizza.

“Wine list prices are crazy right now,” Mr. Solomon told BloombergPursuits. “I prefer to bring something with me.”